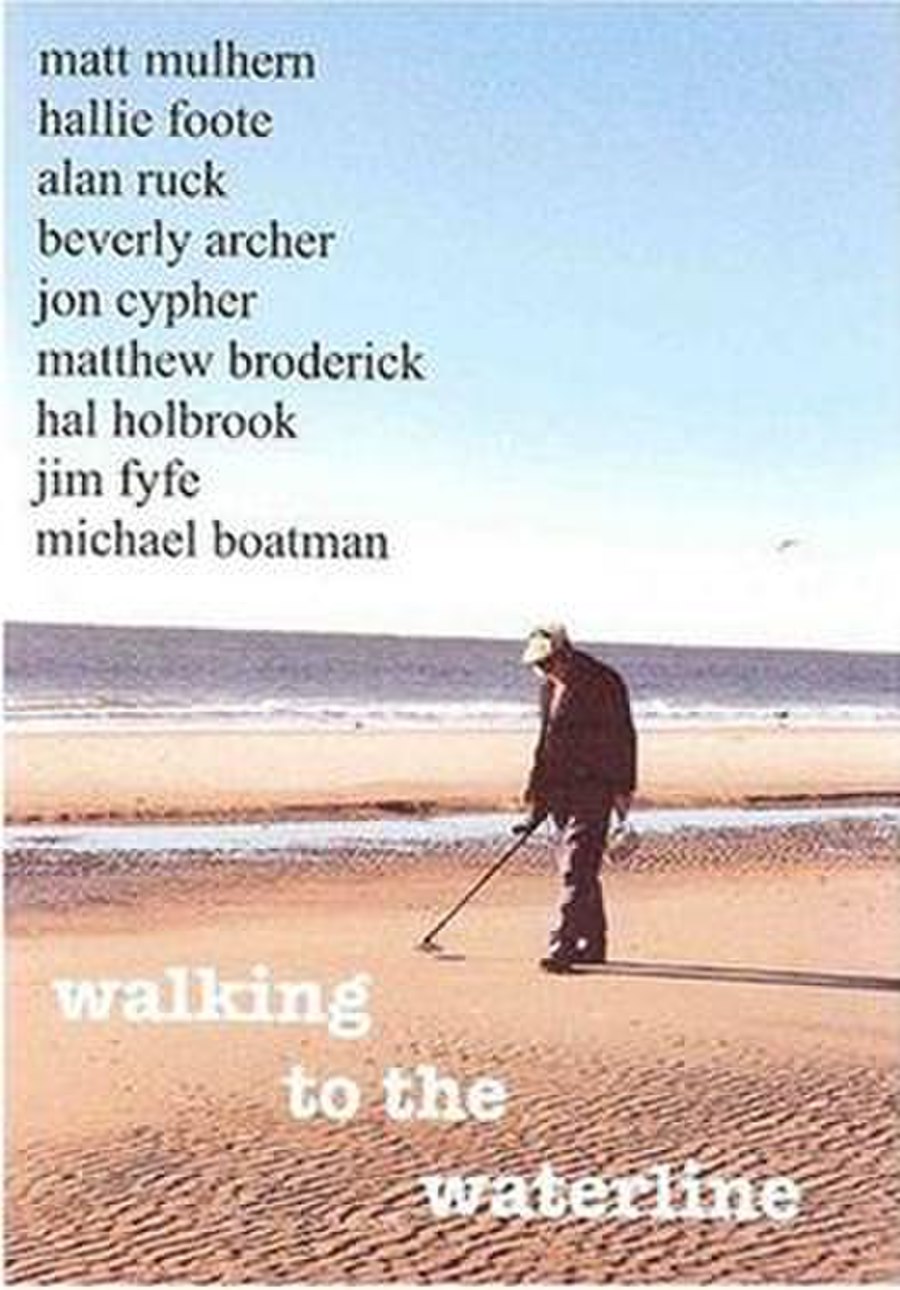 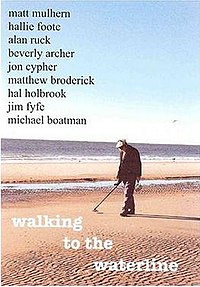 Walking to the Waterline 1998

Walking to the Waterline is a 1998 American drama film written and directed by Matt Mulhern and starring Matt Mulhern, Alan Ruck, Matthew Broderick, and Hallie Foote. The film premiered at the Florida Film Festival on June 13, 1998 but never was released theatrically in the United States. It was aired in heavy rotation by IFC.

Once a successful television sitcom star, Francis McGowan is now a struggling actor who returns to his family home on the Jersey Shore to sell it following his father's death. While there, he interacts with his agent Michael Woods, his childhood friend Duane Hopwood, and tour guide Lucy Bammer, with whom he drifts into a casual affair while his wife and children wait for him to return home.