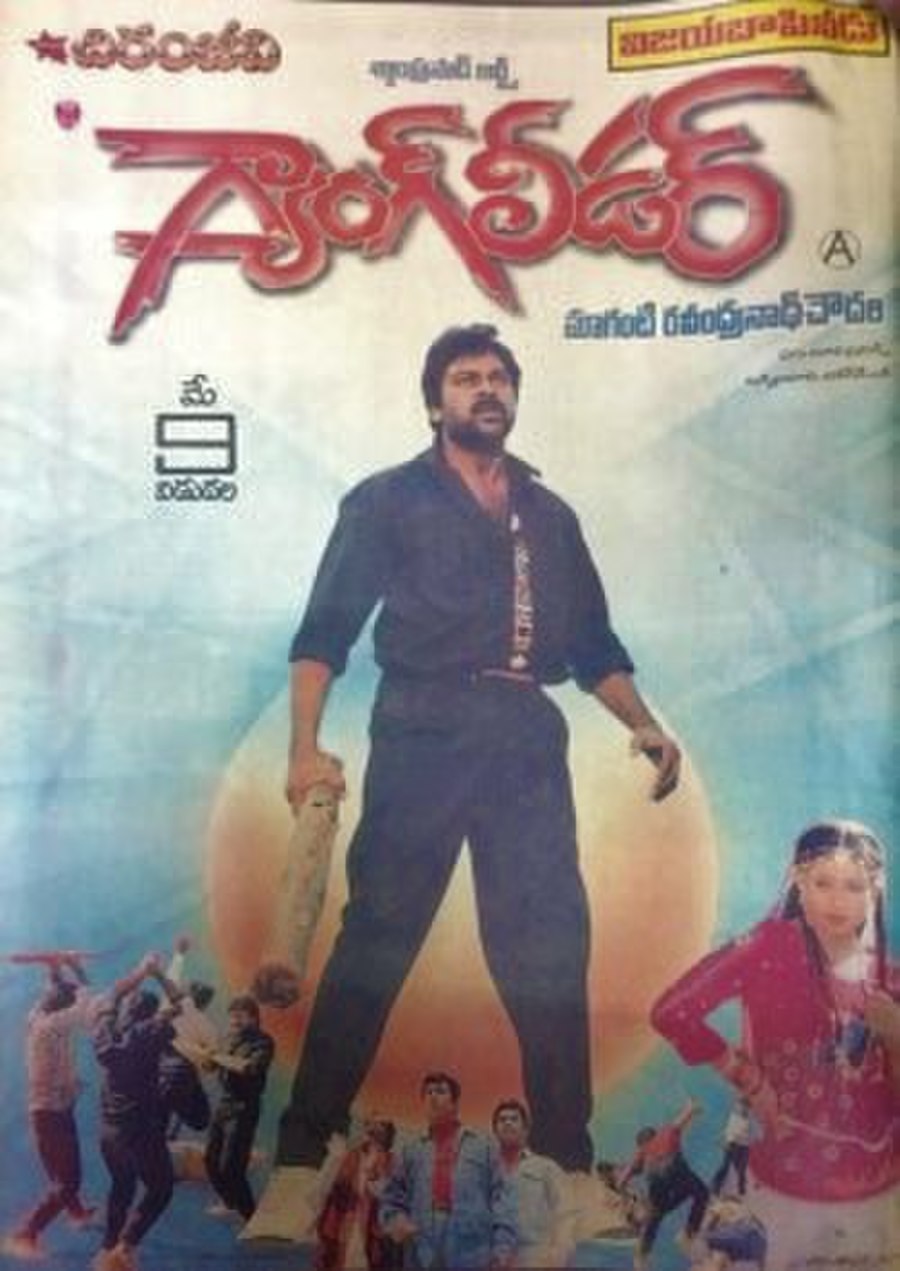 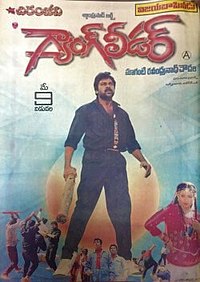 Gang Leader is a 1991 Indian Telugu-language action crime film written, directed by Vijaya Bapineedu and produced by Maganti Ravindranath Chowdary. The film stars Chiranjeevi and Vijayashanti in the lead roles, while Rao Gopal Rao, Anandaraj, Murali Mohan, and Sarath Kumar play other key roles. The soundtrack was composed by Bappi Lahiri with dance choreography by Prabhu Deva. The genre-bending semi-fiction film explores the concepts of exploitation of law enforcement by anti-social behaviour and the impact of mob psychology.

Raghupathi (Murali Mohan), Raghava (Sarath Kumar) and Rajaram (Chiranjeevi) are brothers. Raghupathi is the only breadwinner of the family, Raghava is preparing for the Civil Services Examination, and Rajaram is an unemployed, and freelance dancer who spends time with his four friends in search of jobs. They roam in the city until midnight. Rajaram comes home at midnight and sleeps until noon; his grandmother Sabari (Nirmalamma) yells at him for his irresponsibility and callousness. One day, Rajaram makes Kanyakumari (Vijayashanti) vacate the house on a payment basis as she is not paying the rent to the landlord. Consequently, she barges into Rajaram's house for accommodation.