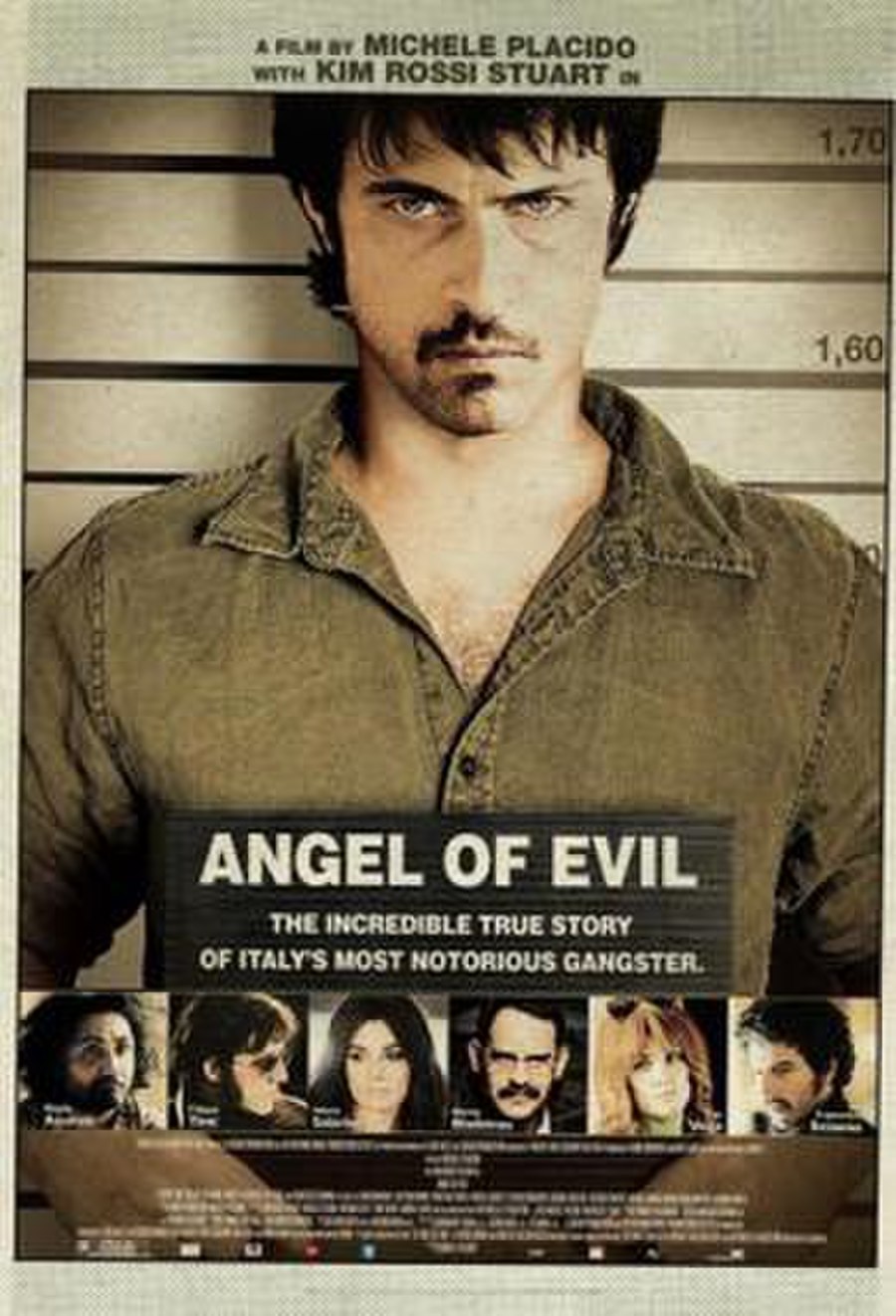 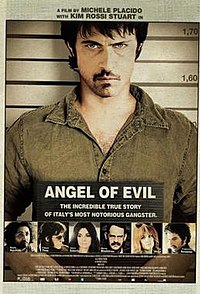 Angel of Evil (, also known as Vallanzasca - Angels of Evil) is a 2010 Italian crime film directed by Michele Placido. It is based on the biography Il fiore del male. Bandito a Milano (The flower of evil. Bandit in Milan) of bank robber Renato Vallanzasca, by Italian journalist Carlo Bonini.

Locked up in prison serving a life sentence for his crimes, an old Renato Vallanzasca (Kim Rossi Stuart) proceeds in the memories of a youth spent as head of a crime syndicate known as the chronicle Banda della Comasina, which raged in the 1970s in Milan between robberies, kidnappings, murders and evasions.