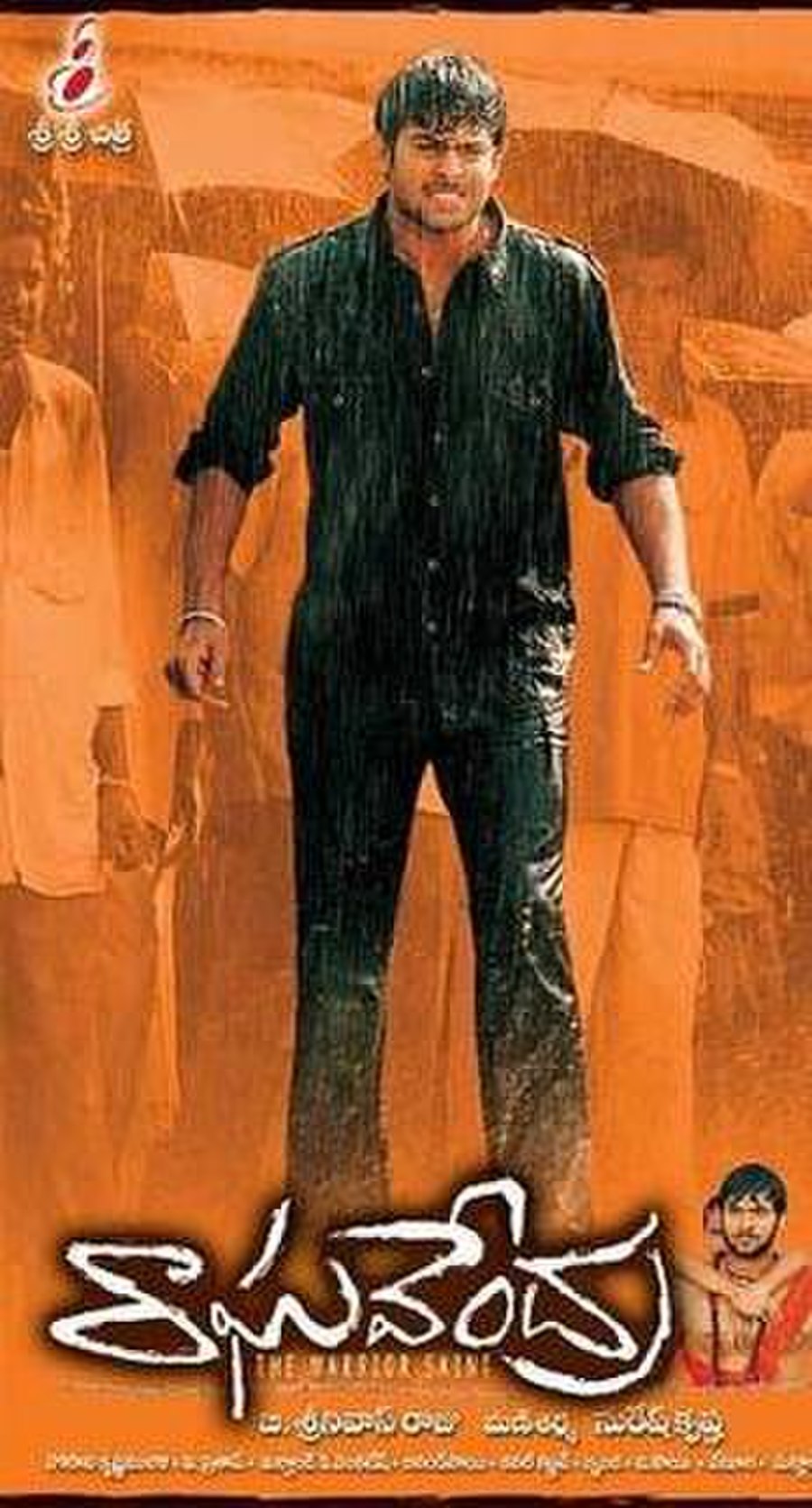 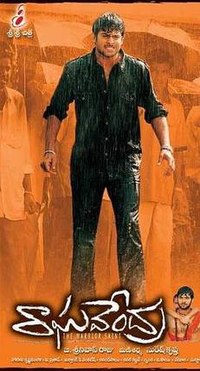 Raghavendra is a 2003 Indian Telugu-language action film directed by Suresh Krishna. It stars Prabhas, Anshu and Shweta Agarwal. Music was scored by Mani Sharma. It was also dubbed in Hindi as Sanyasi: The Warrior Saint (2008) and Malayalam as Sakthi in spite of being remade by Suresh himself in Hindi as Rocky: The Rebel. It was remade in Bangladeshi Bengali as Lover Number One starring Bappy Chowdhury & Pori Moni.

Raghava (Prabhas) is a hot-blooded, restless youth who cannot tolerate injustice that is being done in society. In the process, he picks up a fight with a local don named Ankineedu (Anandaraj). Ankineedu stabs Raghava's ladylove Shirisha (Anshu) to death. He also issues an ultimatum to Raghava's parents (Murali Mohan and Prabha) to leave the city in a few hours. The vexed parents ask Raghava to accompany them only if he agrees to listen to their words. They take Raghava to Mantralayam, a relatives' place, and make him become a devotee of Raghavendra Swami. This entire episode comes as a flashback. Raghava has a pretty fiancé called Maha Lakshmi (Shweta Agarwal) in Mantralayam. He becomes a saint-like man and does not respond when some goons humiliate Maha Lakshmi and take off her clothes in public. Raghava's parents, who forcibly restricted his helping nature, ask him to get rid of his maala and go back to society to serve people. The rest of the story is the history about how Raghava retaliates and puts an end to Ankineedu.