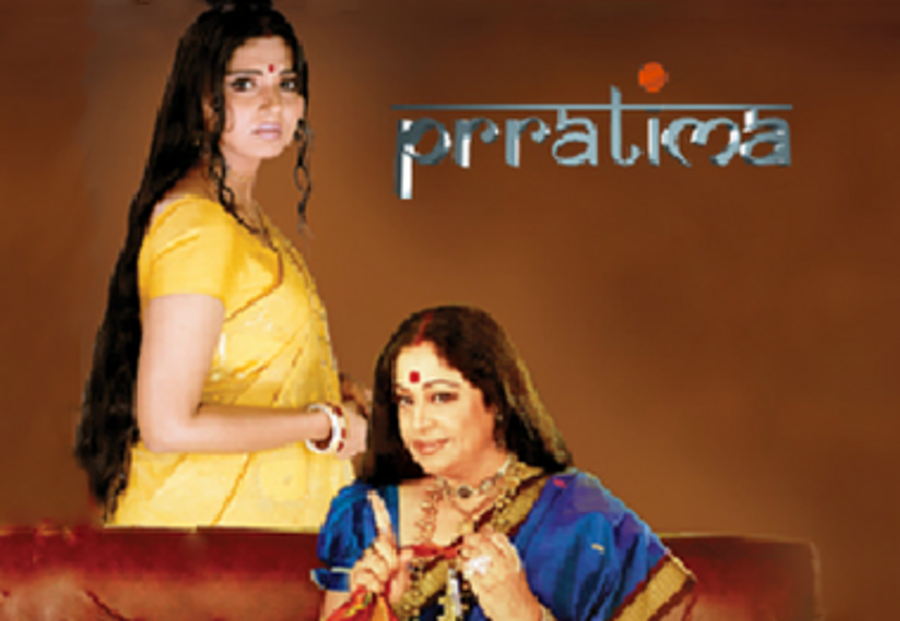 Prratima is an Indian television series that aired on Sahara One channel in 2004. The series premiered on 23 August 2004. Besides, the series was produced by Rajaa Mukherji, the brother of the popular Bollywood actress, Rani Mukherji, and starred Kirron Kher in an important role. The story is based on the Bengali novel, "Protima", written by Tara Shankar Bandopadhyay. The series ended on 21 June 2005.