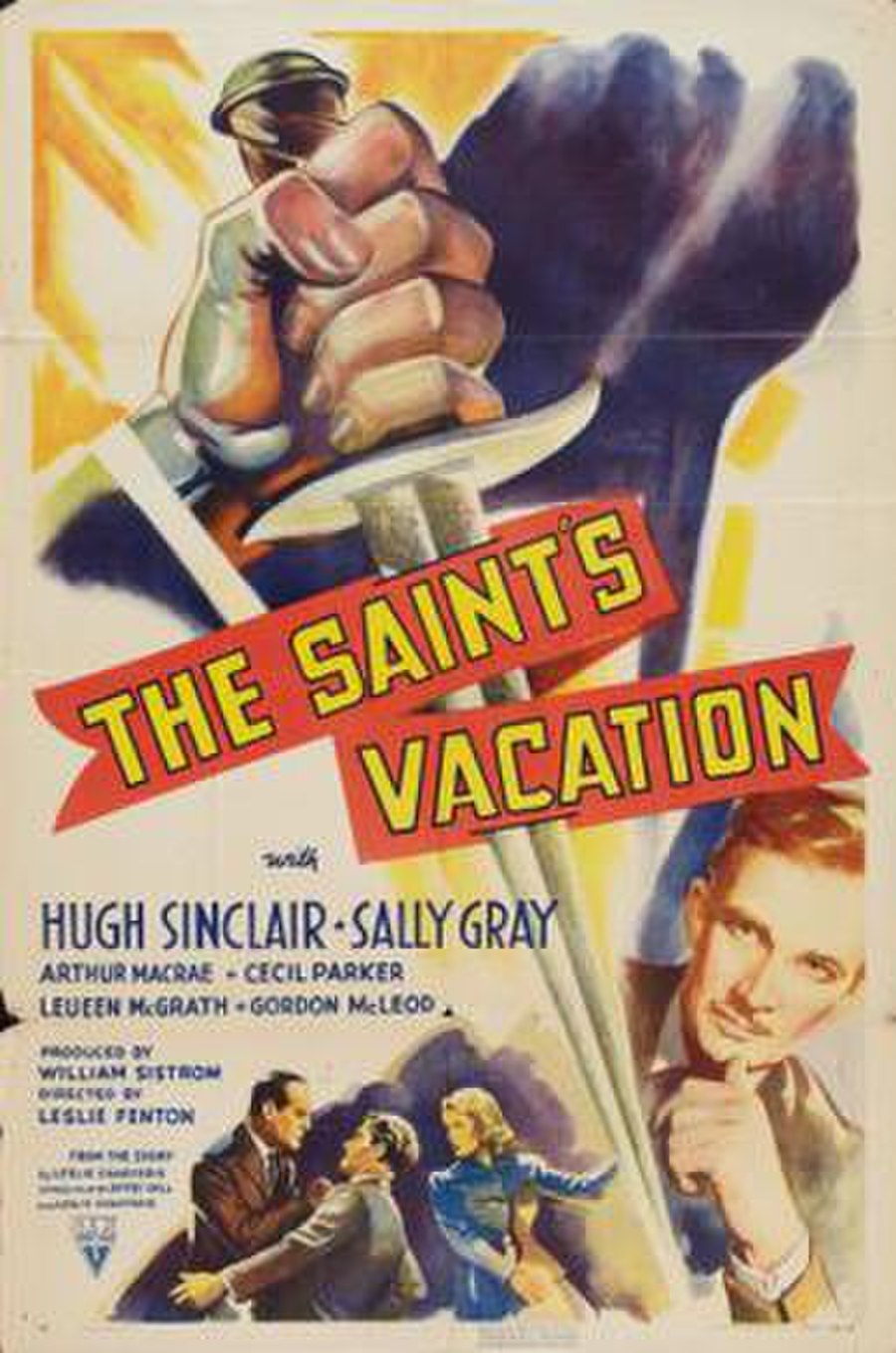 The Saint's Vacation is a 1941 adventure film produced by the British arm of RKO Pictures. The film stars Hugh Sinclair as Simon Templar, also known as "The Saint", a world-roving crimefighter who walks the fine edge of the law. This was the seventh of eight films in RKO's film series about the character created by Leslie Charteris. It was Sinclair's first appearance as Templar, having taken over the role from George Sanders, who then stepped into RKO's "Falcon" series. The film is the seventh of nine features produced by RKO Pictures featuring suave detective Simon Templar and it marks a major change in the series, shifting production to England.

Most of the story takes place in Switzerland, where Templar (Hugh Sinclair) interrupts his holiday to retrieve a missing secret code. The key to the mystery is a Swiss music box with a most unusual tune, diligently sought after by enemy agent Rudolph (Cecil Parker) and British secret service operative Valerie (Leueen MacGrath). Templar is aided in his investigation by reporter Mary Langdon (Sally Gray) and Monty Hayward (Arthur Macrae), with Inspector Teal (Gordon McLeod) of Scotland Yard.