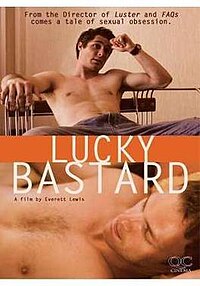 Rusty is a young designer with a successful business and a great boyfriend. After losing one important client and facing a lawsuit from another, Rusty gets picked up by Denny, a sexy hustler and crystal meth addict who takes Rusty to dark places Rusty never knew existed. Rusty must choose between returning to his old life and joining Denny in his.