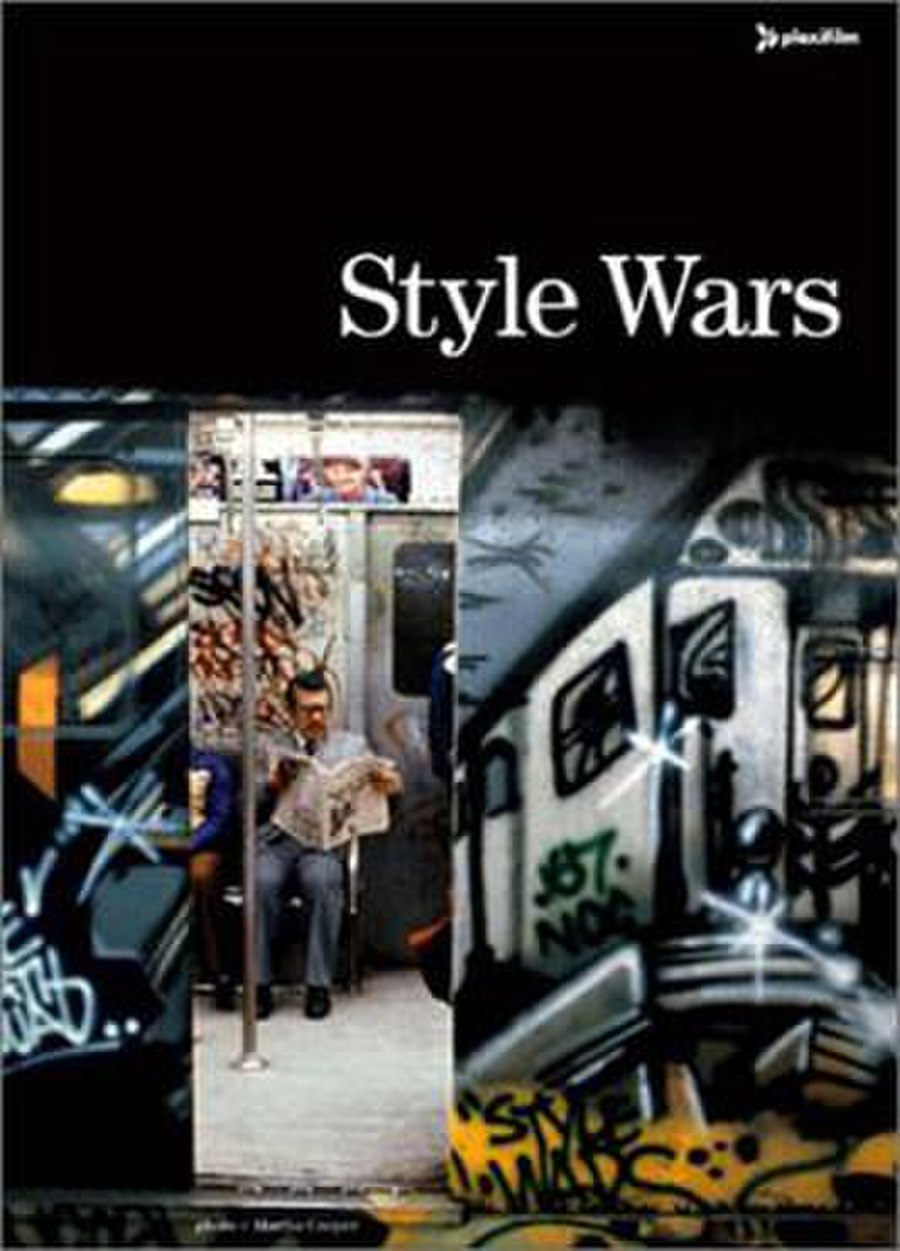 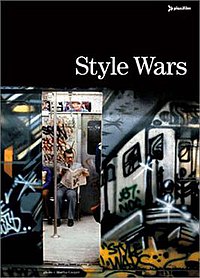 Style Wars is an American 1983 documentary film on hip hop culture and its American roots, directed by Tony Silver and produced in collaboration with Henry Chalfant. The film has an emphasis on graffiti, although bboying and rapping are covered to a lesser extent. The film was originally aired on PBS television on January 18th, 1984, and was subsequently shown in several film festivals to much acclaim, including the Vancouver Film Festival. It also won the Grand Jury Prize: Documentary at the Sundance Film Festival.