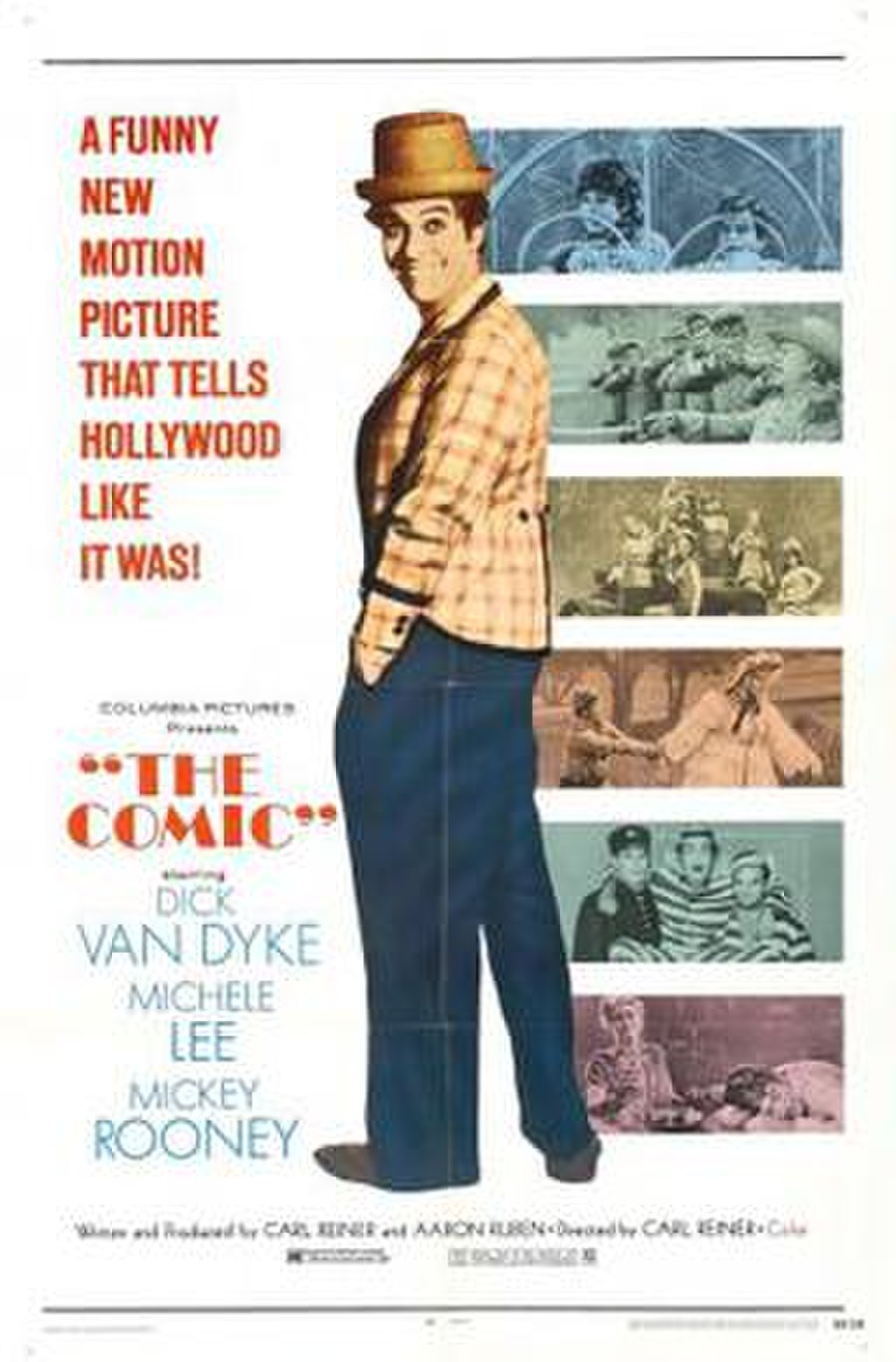 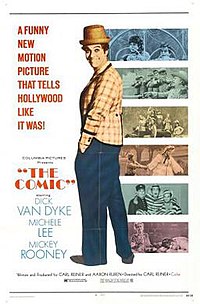 The Comic is a 1969 American Pathécolor comedy film co-written, co-produced, and directed by Carl Reiner. It stars Dick Van Dyke as Billy Bright (which was the original title of the film), Michele Lee as Bright's love interest, and Reiner himself and Mickey Rooney as Bright's friends and work colleagues. Reiner wrote the screenplay with Aaron Ruben; it was inspired by the end of silent film era and, in part, by the life of silent film superstar Buster Keaton.

Billy Bright (Dick Van Dyke), a silent-era film comedian, narrates this film which begins at his character's funeral in 1969 and tells his life story in flashbacks, unable to see his own faults and morosely (and incorrectly) blaming others for anything that has gone wrong.