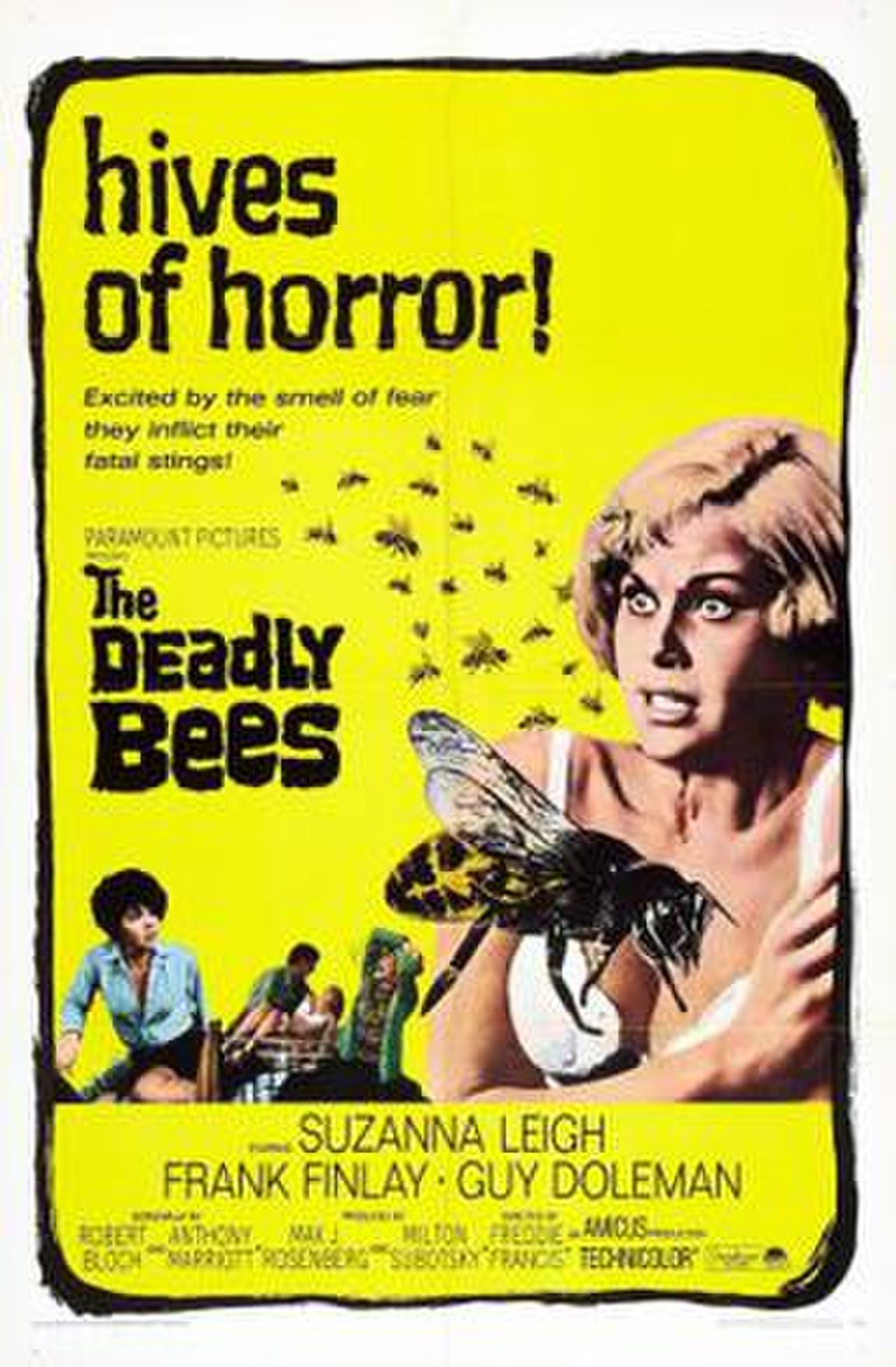 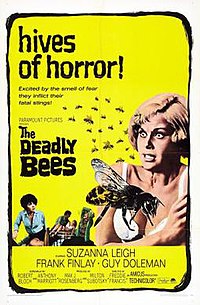 The Deadly Bees is a 1966 British horror film based on H.F. Heard's 1941 novel A Taste for Honey. It was directed by Freddie Francis, and stars Suzanna Leigh, Guy Doleman, and Frank Finlay. It was released theatrically in the United States in 1967 and was featured in a 1998 episode of Mystery Science Theater 3000.

The film opens with two men from an unnamed ministry commenting on a spate of letters from a beekeeper claiming to have developed a strain of killer bees. They dismiss him as a lunatic, though his letters claim he will start killing people if he is not taken seriously.