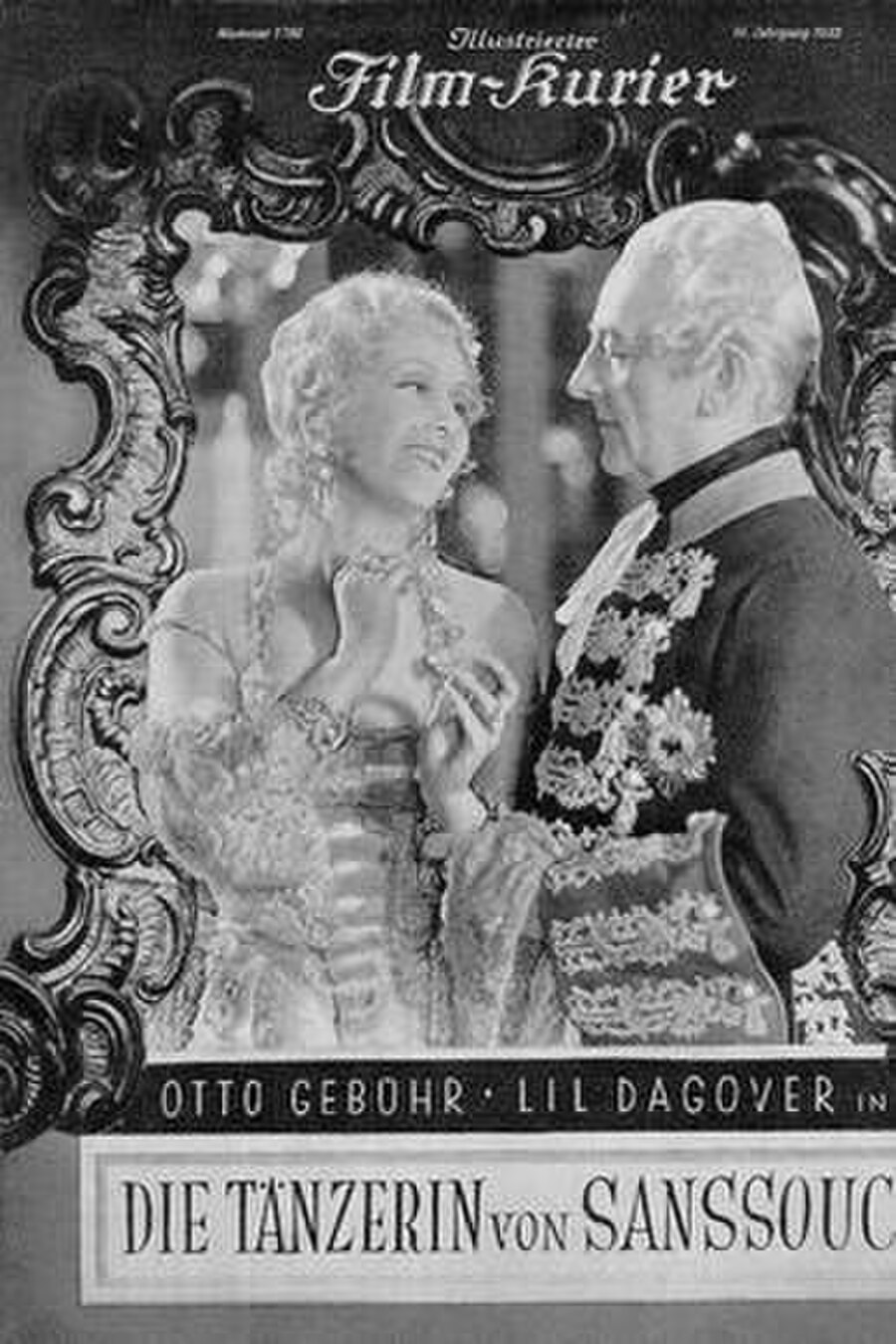 The Dancer of Sanssouci 1932

The Dancer of Sanssouci is a 1932 German historical drama film directed by Frederic Zelnik and starring Otto Gebühr, Lil Dagover, and Rosa Valetti. Set at the court of Frederick the Great, the film is part of a group of Prussian films made during the era. It portrays the interaction between Frederick and the celebrated dancer Barberina Campanini. Gebühr had previously appeared as Frederick in a silent film The Dancer Barberina about their relationship.