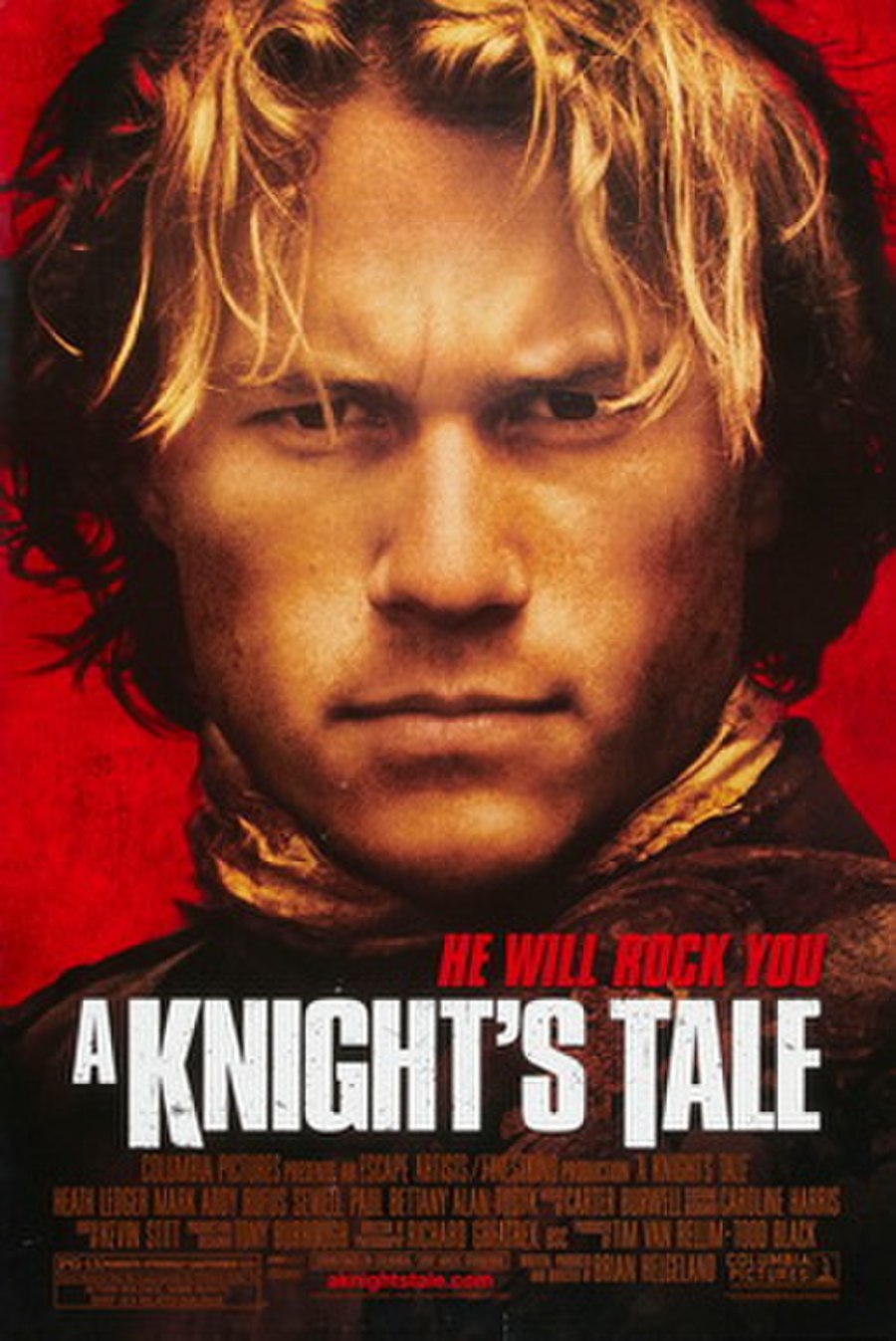 At a jousting tournament in 14th-century Europe, young squires William Thatcher, Roland, and Wat discover that their master, Sir Ector, has died. With just one more pass he could have won the tournament. Destitute, William wears Ector's armour to impersonate him, taking the prize.