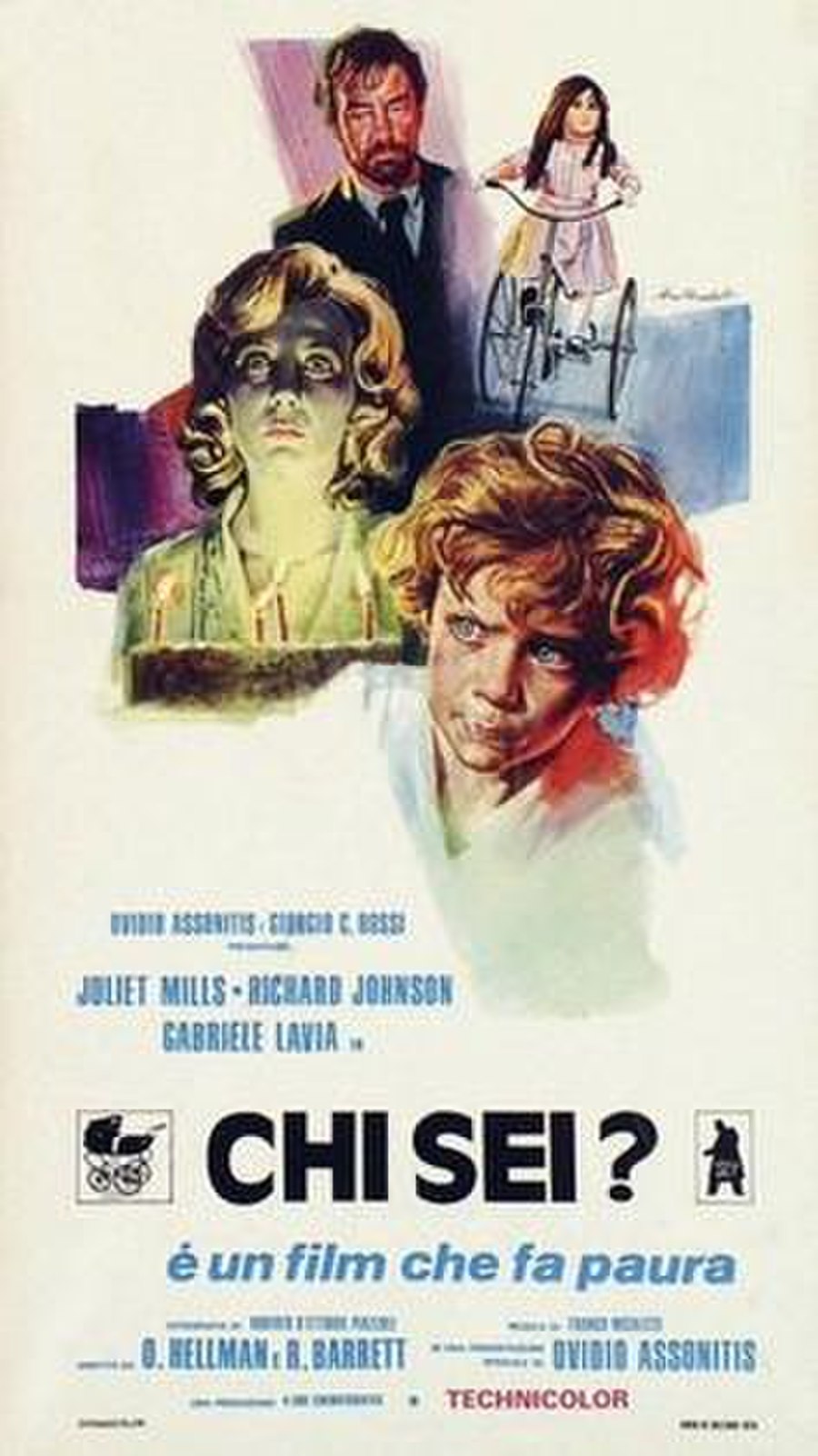 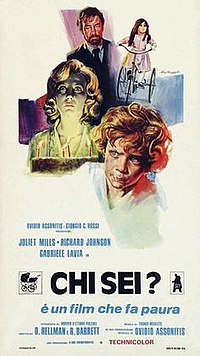 Beyond the Door (Italian: Chi sei?, lit. "Who are you?") is a 1974 supernatural horror film directed by Ovidio G. Assonitis and Roberto Piazzoli, and starring Juliet Mills, Gabriele Lavia, and Richard Johnson. The plot follows a San Francisco housewife who becomes demonically possessed in the midst of a pregnancy. The film was a co-production between the United States and Italy. It was released in the United Kingdom in an extended cut under the title Devil Within Her.

Jessica Barrett, a young English mother living in San Francisco, reveals to her music executive husband, Robert, that she is pregnant. The couple already have two young children: a son, Ken, and daughter, Gail. Several days later, during Ken's birthday party, Robert finds Jessica violently ill and vomiting in the bathroom. After visiting Dr. George Staton, her obstetrician and personal friend, Jessica is informed that she is in fact three months pregnant, not the mere weeks she believed.