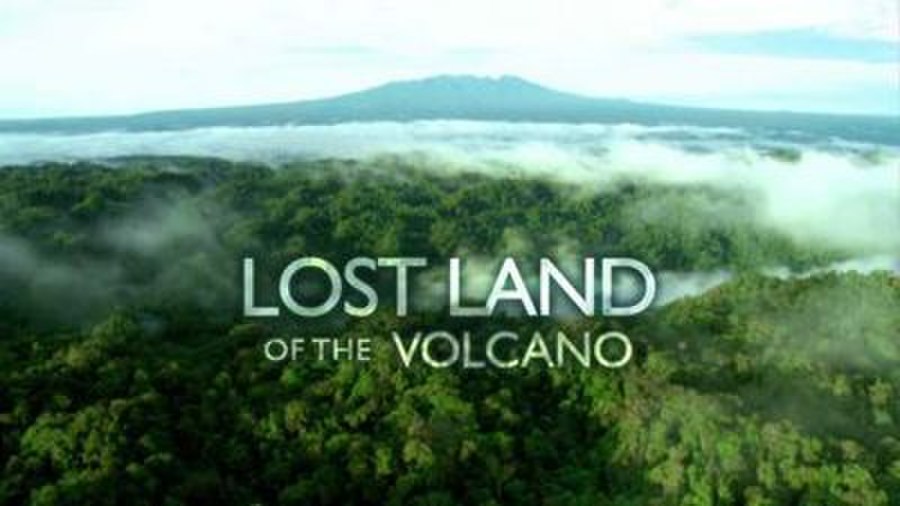 Lost Land of the Volcano is a three-part nature documentary series produced by the BBC Natural History Unit which follows a scientific expedition to the island of New Guinea. The expedition team, which includes specialist zoologists, explorers and the BBC crew, travels to the extinct volcano of Mount Bosavi in central Papua New Guinea to document the biodiversity of this little-visited area and search for new species. At the time of filming, logging was taking place about south from the volcano, and one of expedition's aims was to find evidence to support the case to protect the area. Some members of the expedition team travelled to the island of New Britain several hundred kilometres to the east to chart an unexplored cave system and observe an active volcano.