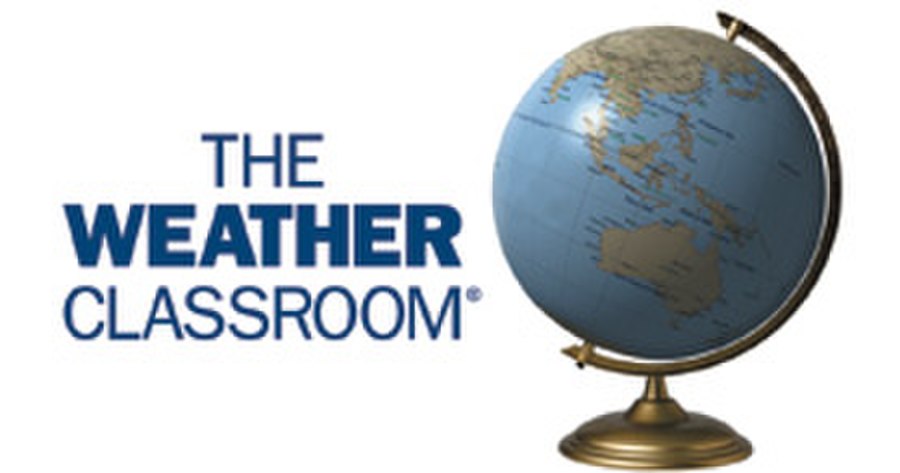 The Weather Classroom is an educational program for children that has aired on The Weather Channel from 1993 to 2007. It was part of the Cable in the Classroom initiative, and airs at a time when the show can be recorded for later showings in the classroom. Reruns aired until 2013.