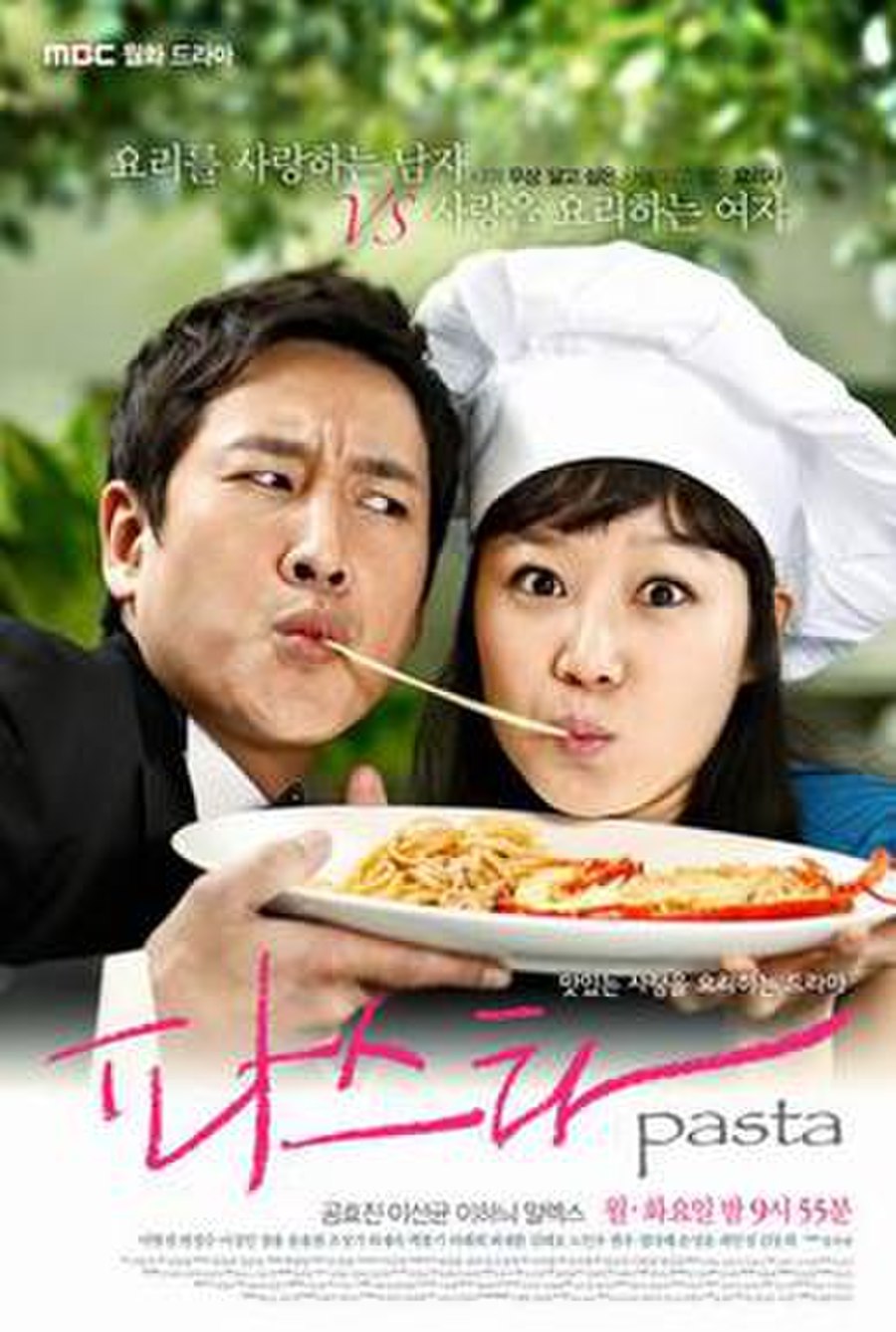 Pasta is a 2010 Korean television series starring Gong Hyo-jin, Lee Sun-kyun, Lee Ha-nui and Alex Chu. The workplace romantic comedy is about the dreams and struggles of a young woman who aspires to become an elite chef. It aired on MBC from January 4 to March 9, 2010 on Mondays and Tuesdays at 21:55 for 20 episodes.