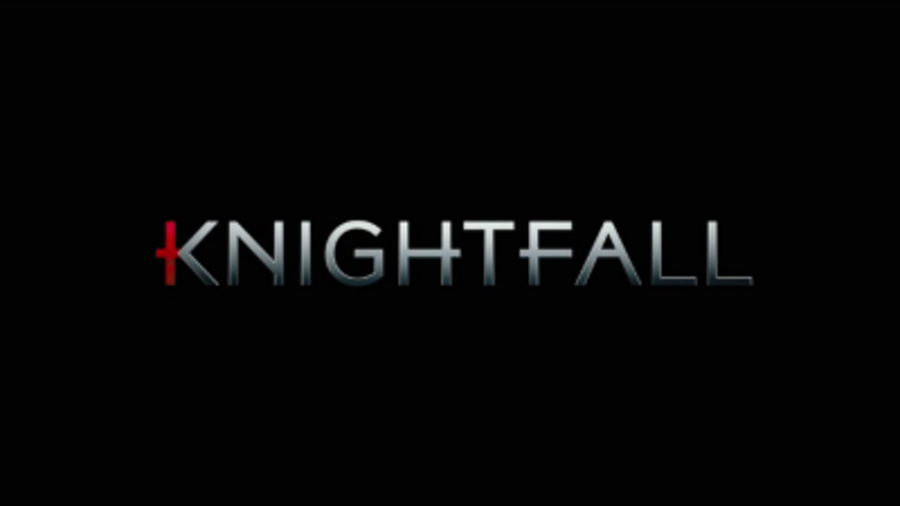 Knightfall is a historical fiction drama television series created by Don Handfield and Richard Rayner for the History channel. Filmed in the Czech Republic and Croatia, it premiered on December 6, 2017, in the United States. On August 13, 2018, History renewed the series for a second season, which premiered on March 25, 2019. In May 2020, it was announced that the series had been cancelled.