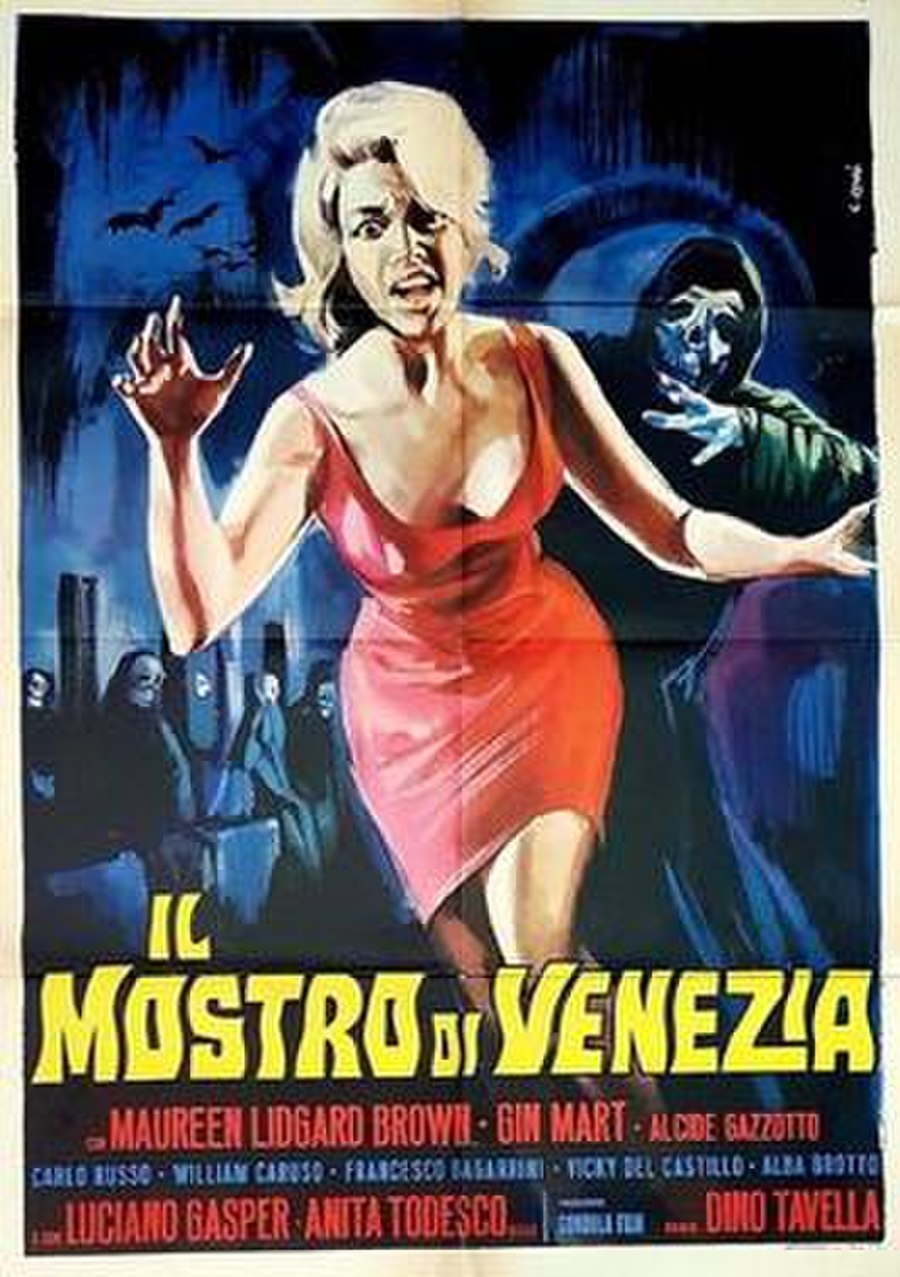 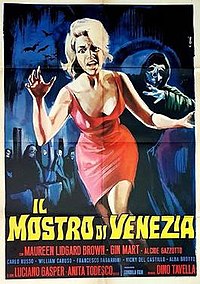 A serial killer dressed in scuba gear and a wet suit is on the loose in the canals of Venice. The skull-faced murderer kills women by drowning them in the canals and taking their bodies back to his underwater lair (a submerged monastery) where he embalms them to preserve their beauty. The lunatic keeps their perfectly preserved bodies in a row of glass display cases in his lair. A handsome young reporter is assigned to cover a group of visiting college girls on a class trip to Venice and when one of them disappears, he becomes involved in trying to find her. He falls in love with one of the girls, not realizing that the Embalmer has her marked as his next victim. The reporter manages to enter the killer's underwater cave (a submerged monastery) and chases the killer up onto the streets of Venice. The police shoot the lunatic dead as he is strangling the hero in a maniacal grip.