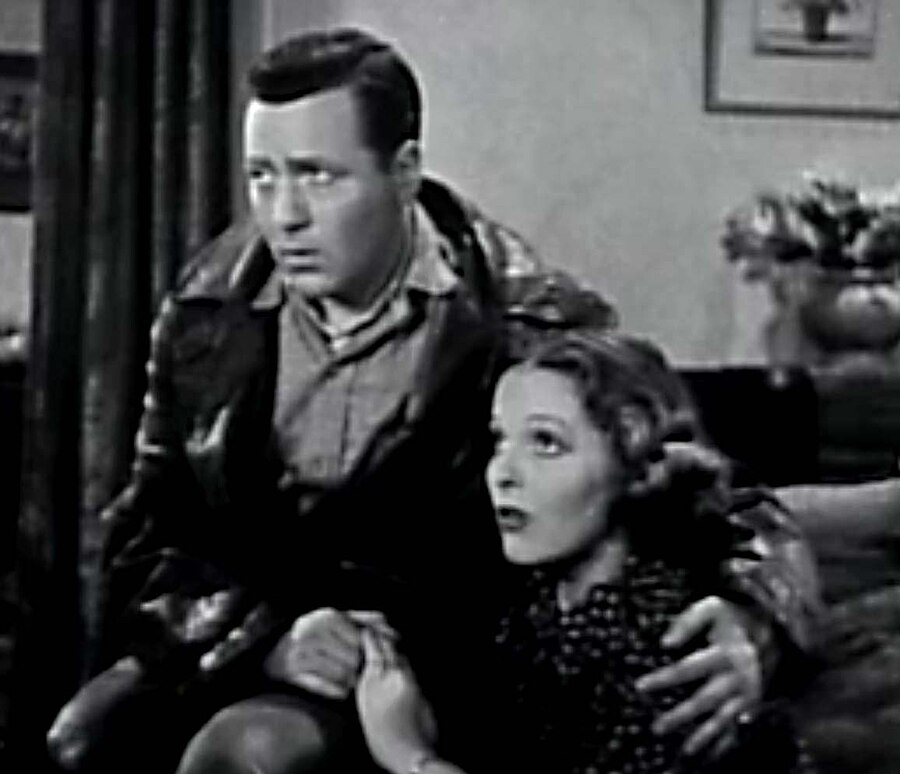 Three electrical linemen work through the hazardous conditions of the Depression Era. Sparks fly, and things become truly dangerous, when Ann (Sally Blane) comes between this band of brothers. Things get worse, after they move in together, following the death of her father, their supervisor, "Pop" Foster (Robert Homans), from an industrial accident.