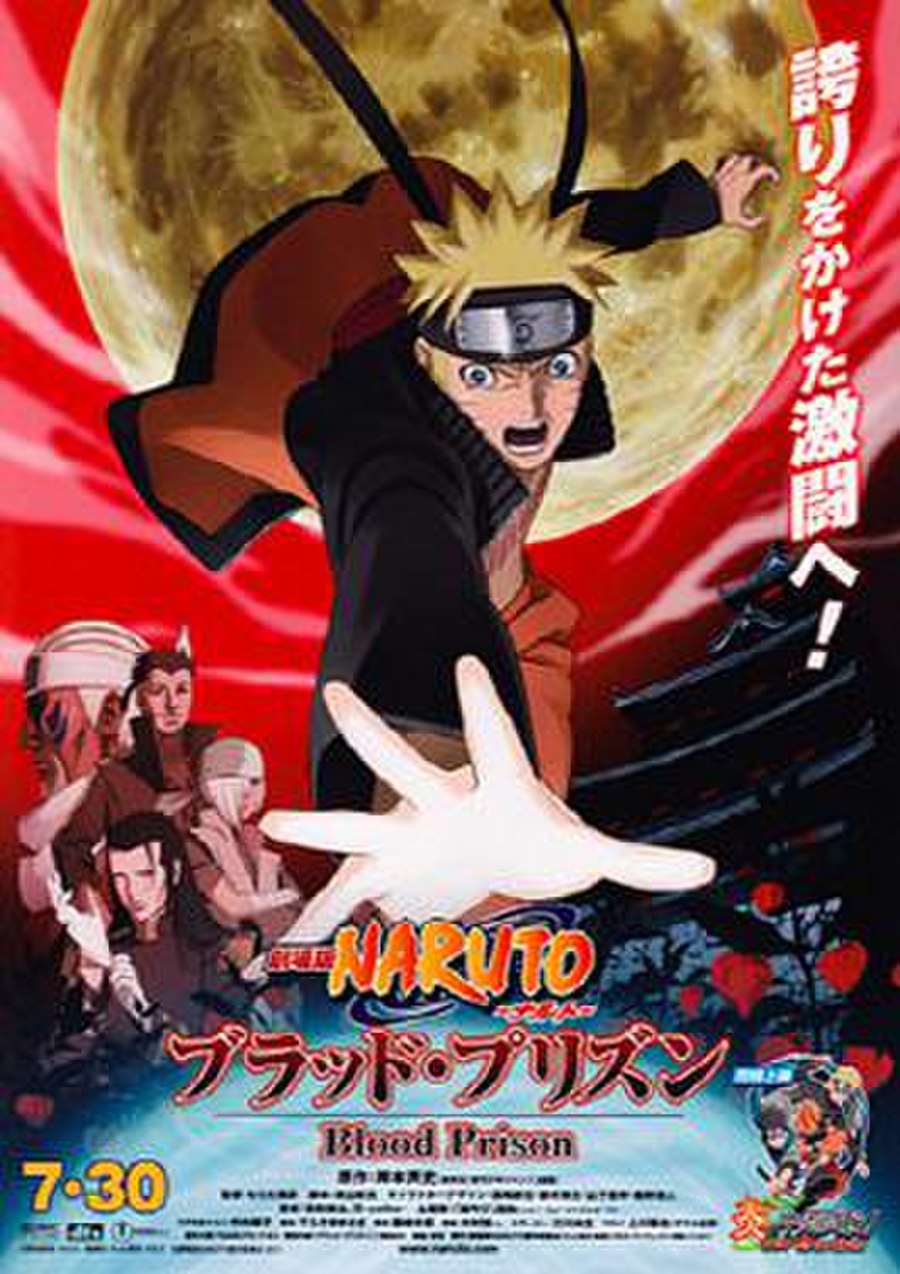 is a 2011 Japanese animated film based on Masashi Kishimoto's manga and anime series. It was released in Japan on July 27, 2011, in North America on February 18, 2014 and in Indonesia on April 19, 2015. Neon Alley began streaming the anime film on January 26, 2014. The theme song "Otakebi" is performed by Yusuke Kamiji.

Naruto Uzumaki is arrested and sent to in the Hidden Grass Village, after he is mistakenly declared responsible for attacking the Fourth Raikage.