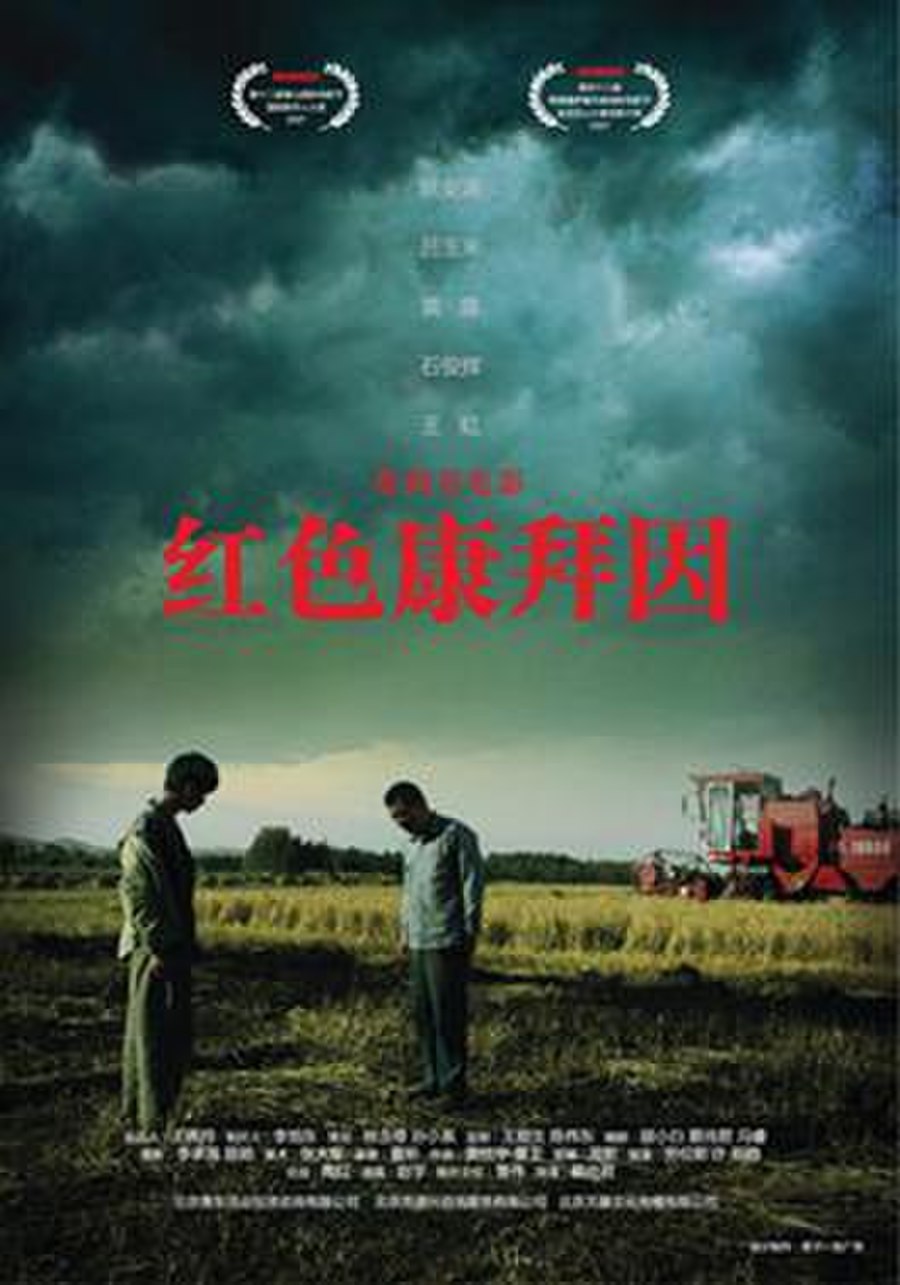 The Red Awn is a 2007 Chinese film directed Cai Shangjun. It premiered at the 2007 Pusan International Film Festival where it won the FIPRESCI Prize. The film tells the story of a father and son in China's interior Gansu province. It won the Golden Alexander, the top award at the International Thessaloniki Film Festival.