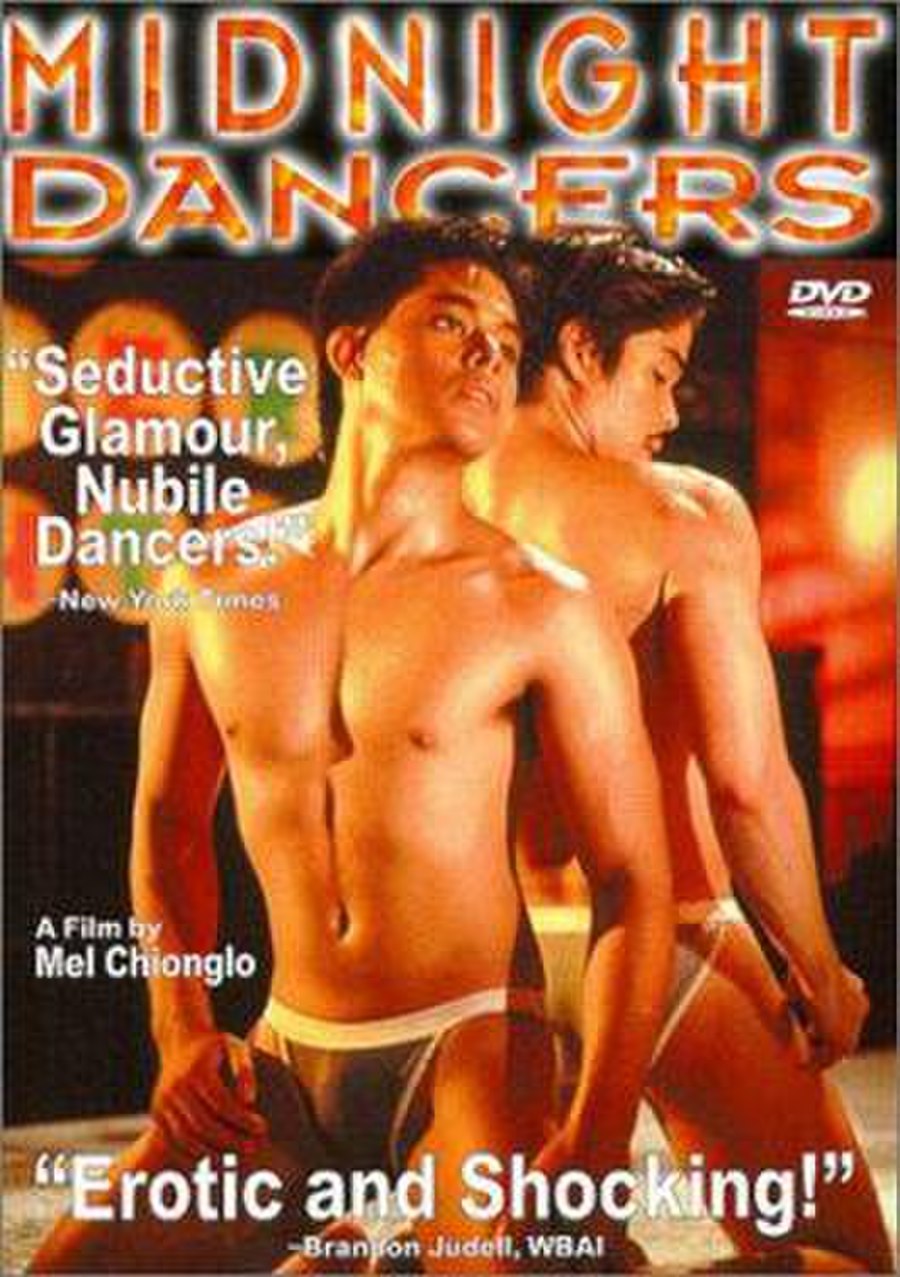 Sibak: Midnight Dancers is a 1994 Philippines film, and the first of a series of three gay-themed movies by Mel Chionglo and Ricky Lee about the lives of macho dancers (strippers) in the gay bars of Manila. The later two are Burlesk King and Twilight Dancers. All three follow in the tradition of Lino Brocka's 1988 film Macho Dancer. This movie was banned in the Philippines.

The story revolves around the lives of three brothers who work as strippers in a gay bar. The oldest, Joel, has a wife and a boyfriend. Dennis, the middle brother, steals car radios with his friends. The youngest, Sonny, dropped out of college and has a transsexual lover.