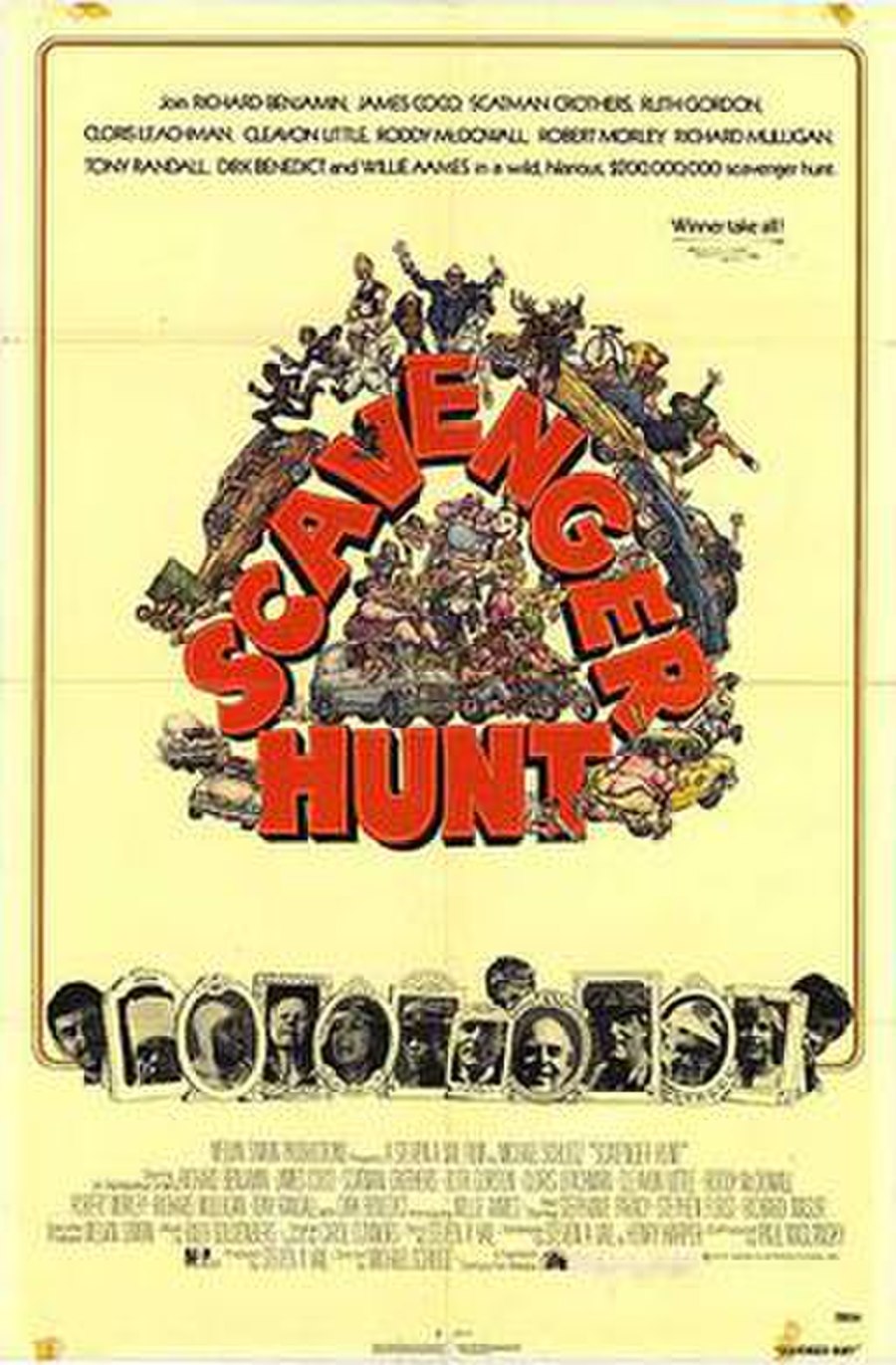 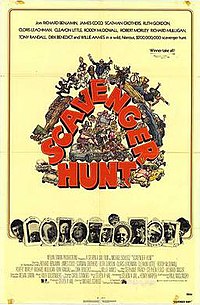 Milton Parker (Vincent Price), an eccentric game inventor, dies after losing a video game with his nurse (Carol Wayne). Parker's greedy and estranged relatives show up at his mansion for the reading of his will. Lawyer Charles Bernstein (Robert Morley) tells them the winner of a scavenger hunt will inherit the $200 million estate. The potential beneficiaries form five teams and get involved in various misadventures.