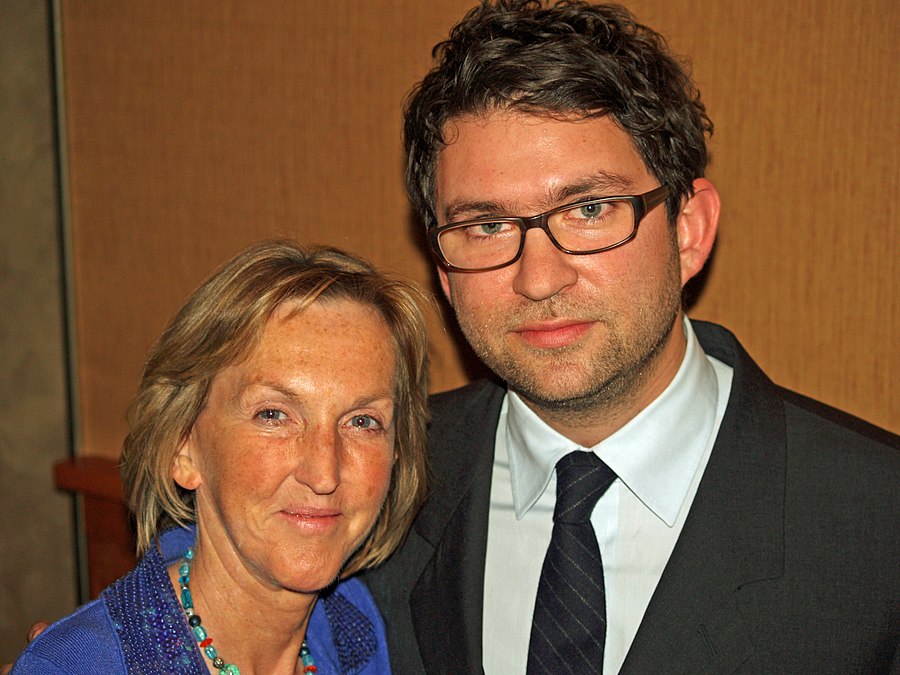 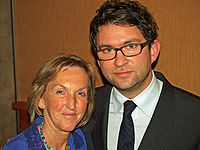 I Am an Animal: The Story of Ingrid Newkirk and PETA was a 2007 documentary about Ingrid Newkirk, co-founder of People for the Ethical Treatment of Animals (PETA), and her crusade for animal rights. It premiered on November 19, 2007 on HBO. Production credits include Matthew Galkin (director and producer), Sheila Nevins (executive producer), Steven Cantor (producer), and Mikaela Beardsley (producer).