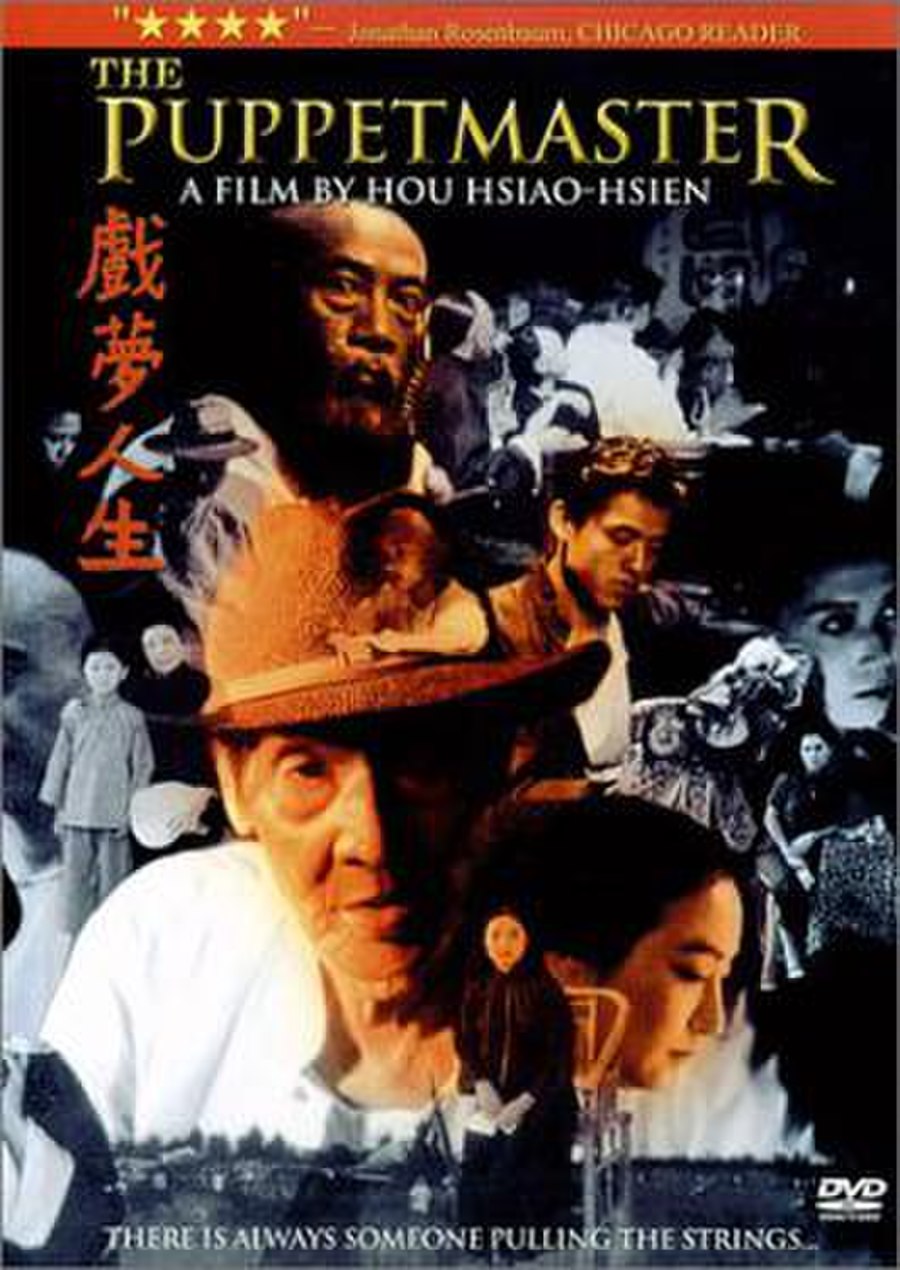 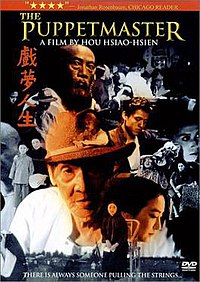 The Puppetmaster is a 1993 Taiwanese film directed by Hou Hsiao-hsien. Based on the memoirs of Li Tian-lu, Taiwan's most celebrated puppeteer, this story covers the years from Li's birth in 1909 to the end of Japan's fifty-year occupation of Taiwan in 1945.

The film tells the story of Li Tian-lu (1910-1998), who becomes a master puppeteer but is faced with demands to turn his skills to propaganda during the Japanese occupation of Taiwan in World War II. This film is the second in Hou's trilogy of historical films that include A City of Sadness (1989) and Good Men, Good Women (1995).