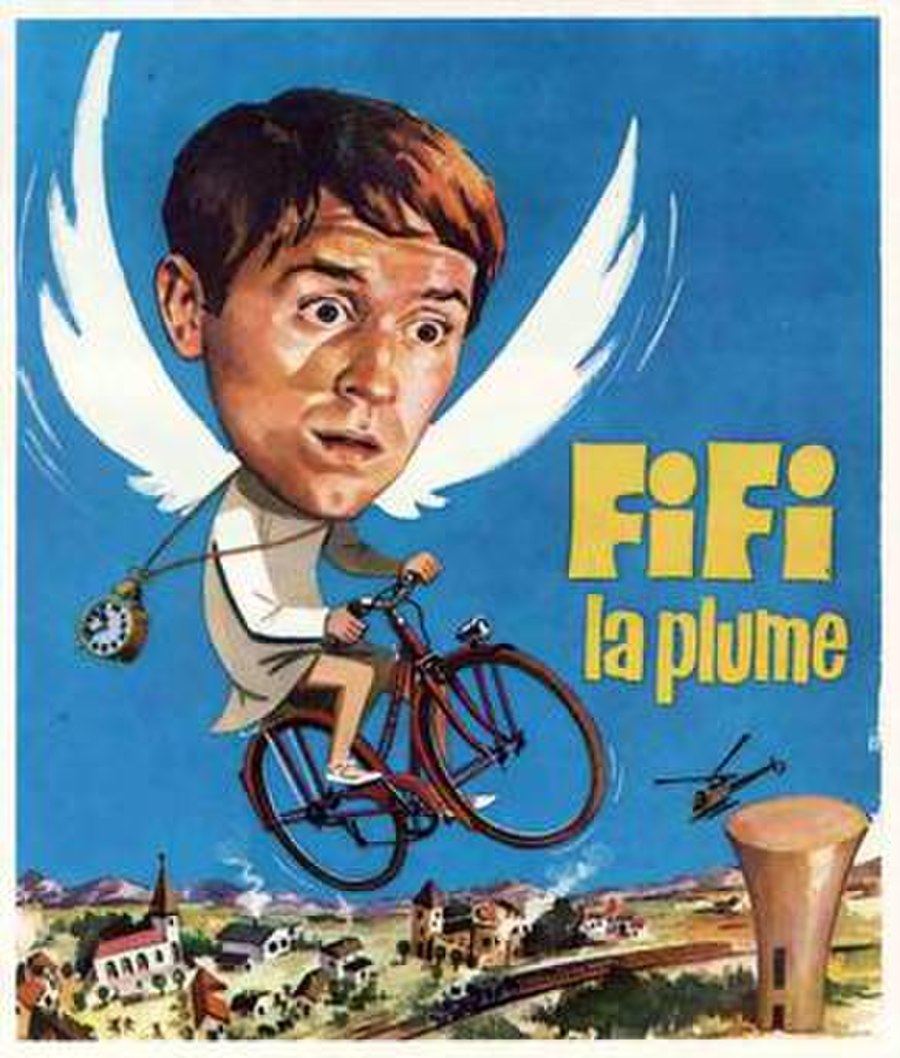 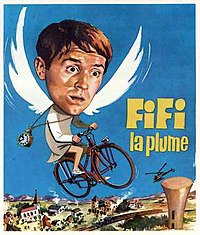 Circus Angel is a 1965 French fantasy film directed and produced by Albert Lamorisse.

A burglar joins the circus to escape the police. Yet, he continues his thefts during his off-hours and gets involved in the problems of people around him, while also romancing one of the other circus performers.