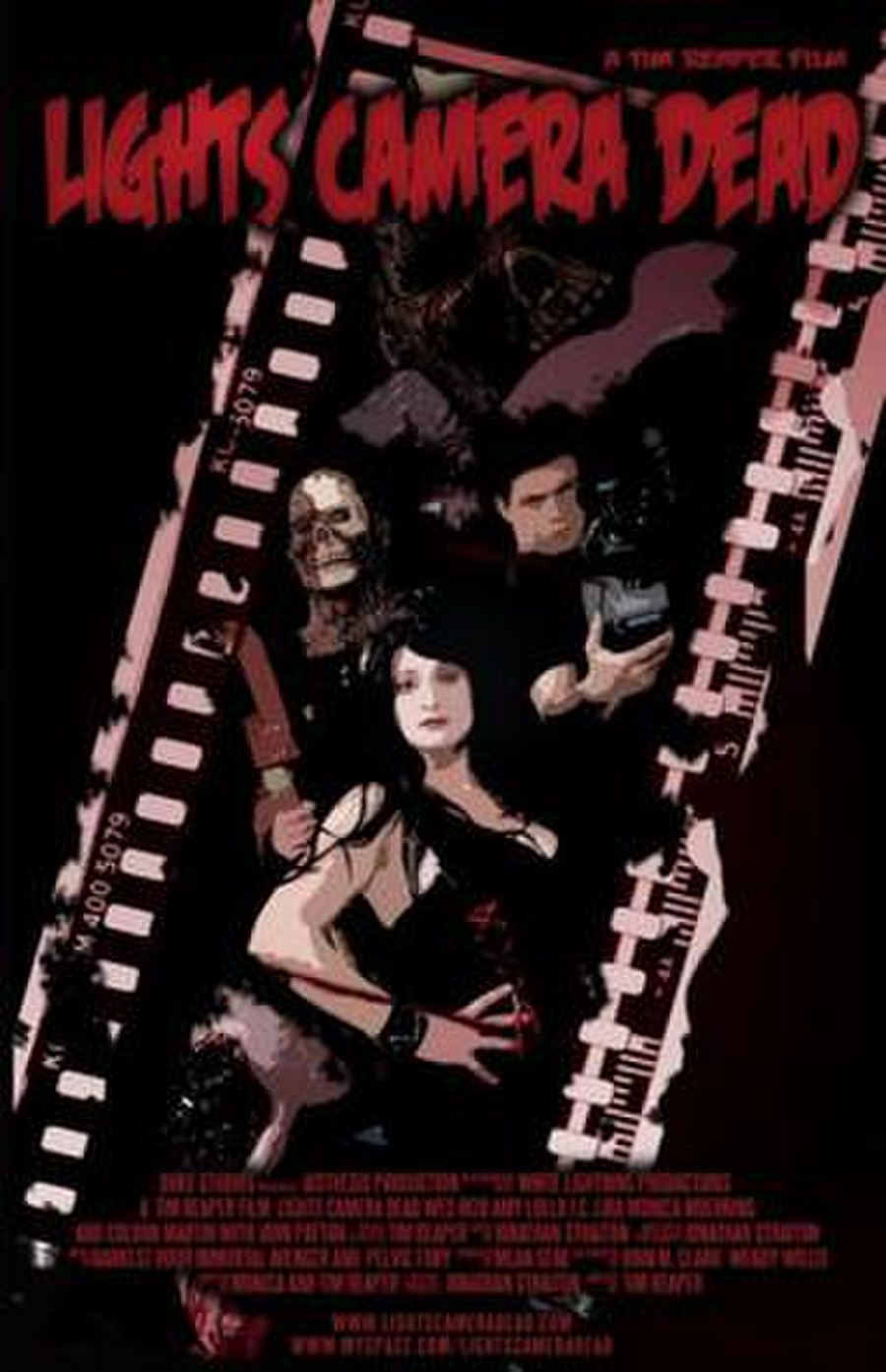 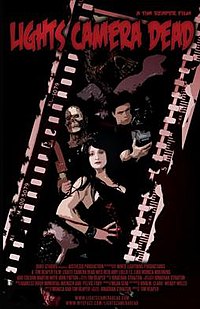 Lights Camera Dead is the tale of a die-hard filmmaker and an ever-so-pretentious screenwriter, who will stop at nothing to complete their self-proclaimed zombie masterpiece “The Music Box.” On production day 666, a fed-up cast and crew quit, shutting down production. But not for long… the fast, efficient filmmakers devise a plan to finish their flick… and there will be blood!