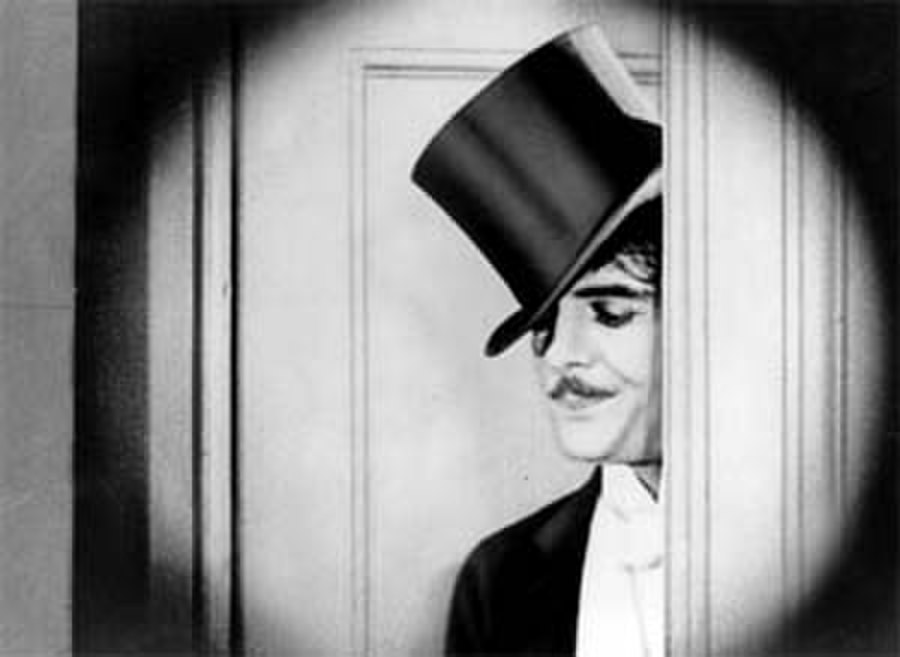 Seven Years Bad Luck is a 1921 American comedy film written and directed by, and starring Max Linder. A man about to be married becomes fearful of bad luck when he breaks a mirror.

Max Linder returns home drunk after his bachelor party. The next morning, he is awakened by a loud noise. His valet John, while chasing his pretty maid, has broken his mirror. John claims Mary, the maid, dropped a napkin. By the time Max drags himself out of bed, Mary has cleared away the broken glass and John has gotten Max's chef to dress just like their employer. Then, when Max looks into the non-existent glass, the chef mimics his every action. Max finally realizes he is being tricked, but while he is in the other room, John sneaks in a repairman to fix the mirror. Thus when Max flings something at what he thinks is an imposter, he breaks the mirror himself, much to his surprise. Now he fears he has brought seven years bad luck on himself (a well-known superstition).