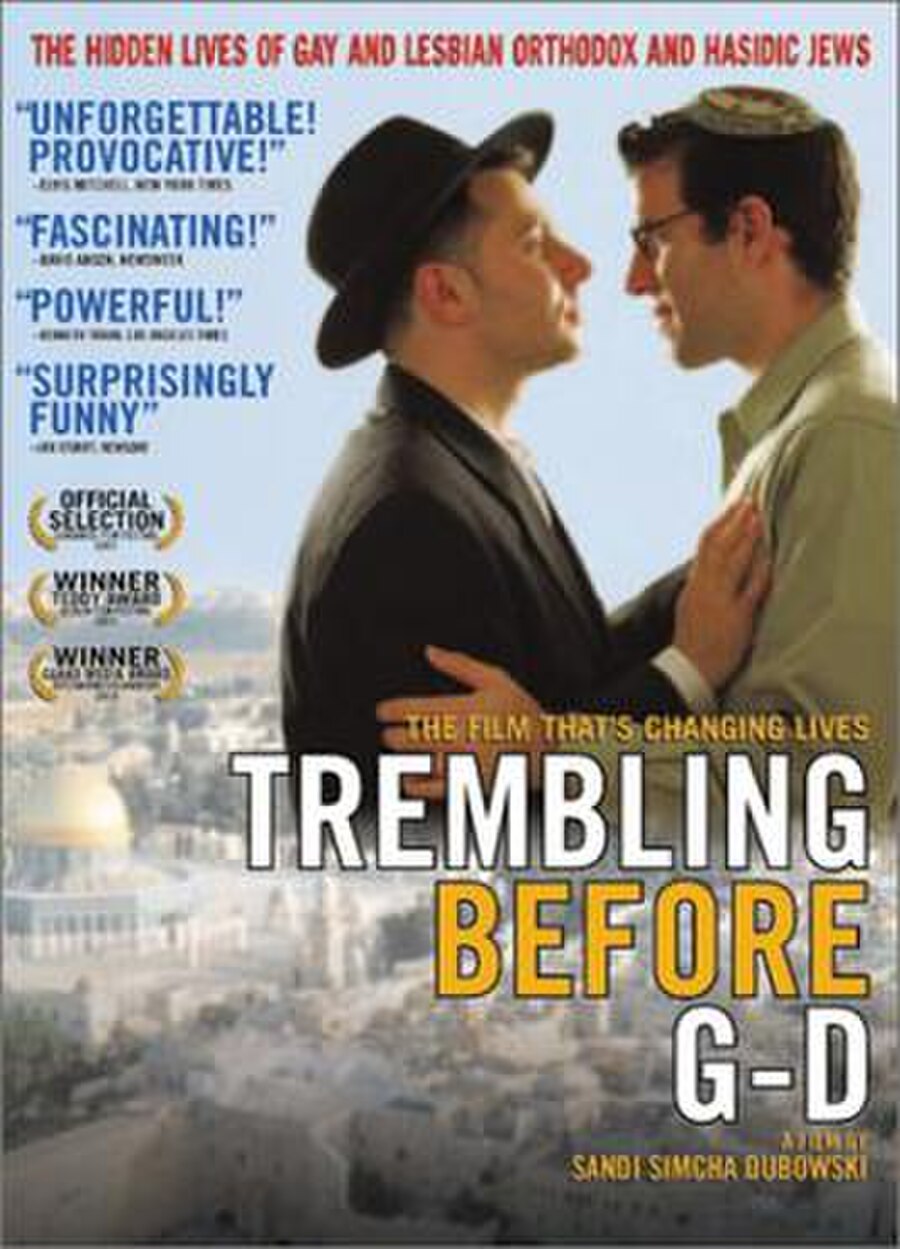 Trembling Before G-d is a 2001 American documentary film about gay and lesbian Orthodox Jews trying to reconcile their sexuality with their faith. It was directed by Sandi Simcha DuBowski, an American who wanted to compare Orthodox Jewish attitudes to homosexuality with his own upbringing as a gay Conservative Jew.