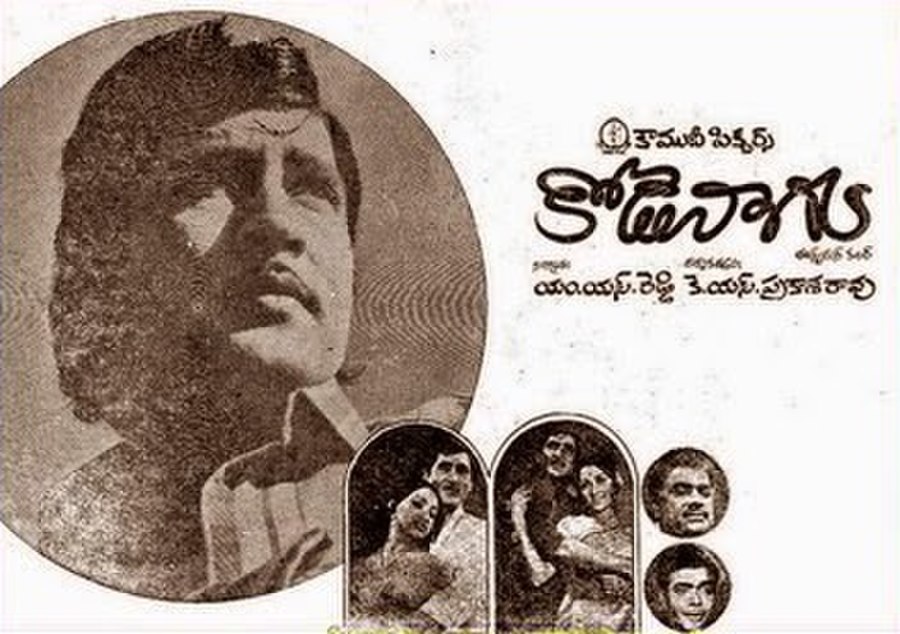 A Hindu man and a Christian woman are in love. However, upon realising they cannot be united in matrimony due to caste and class barriers, commit suicide.