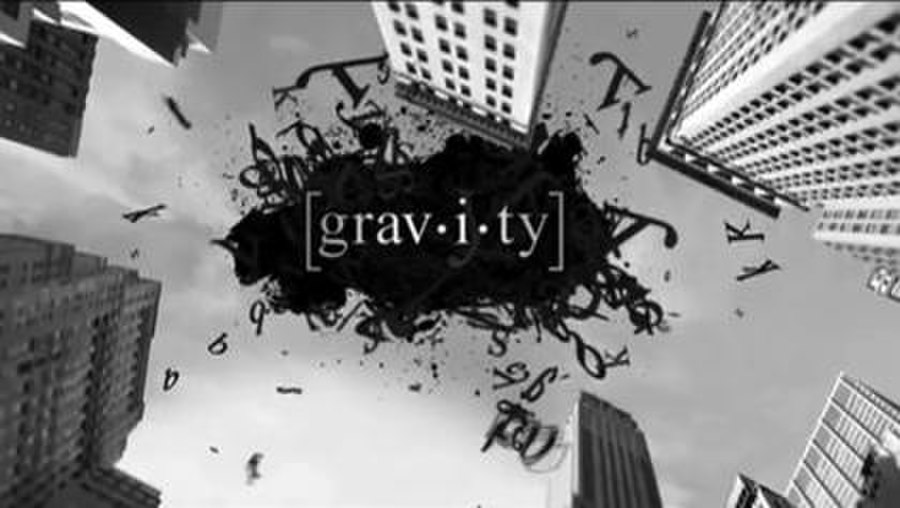 Gravity is an American comedy-drama television series created by Jill Franklyn and Eric Schaeffer. It ran for one season in 2010 on Starz.

The series "follows the sometimes comic, sometimes tragic exploits of a group from an eccentric out-patient program of suicide survivors". Production of the show began in New York City in October 2009.