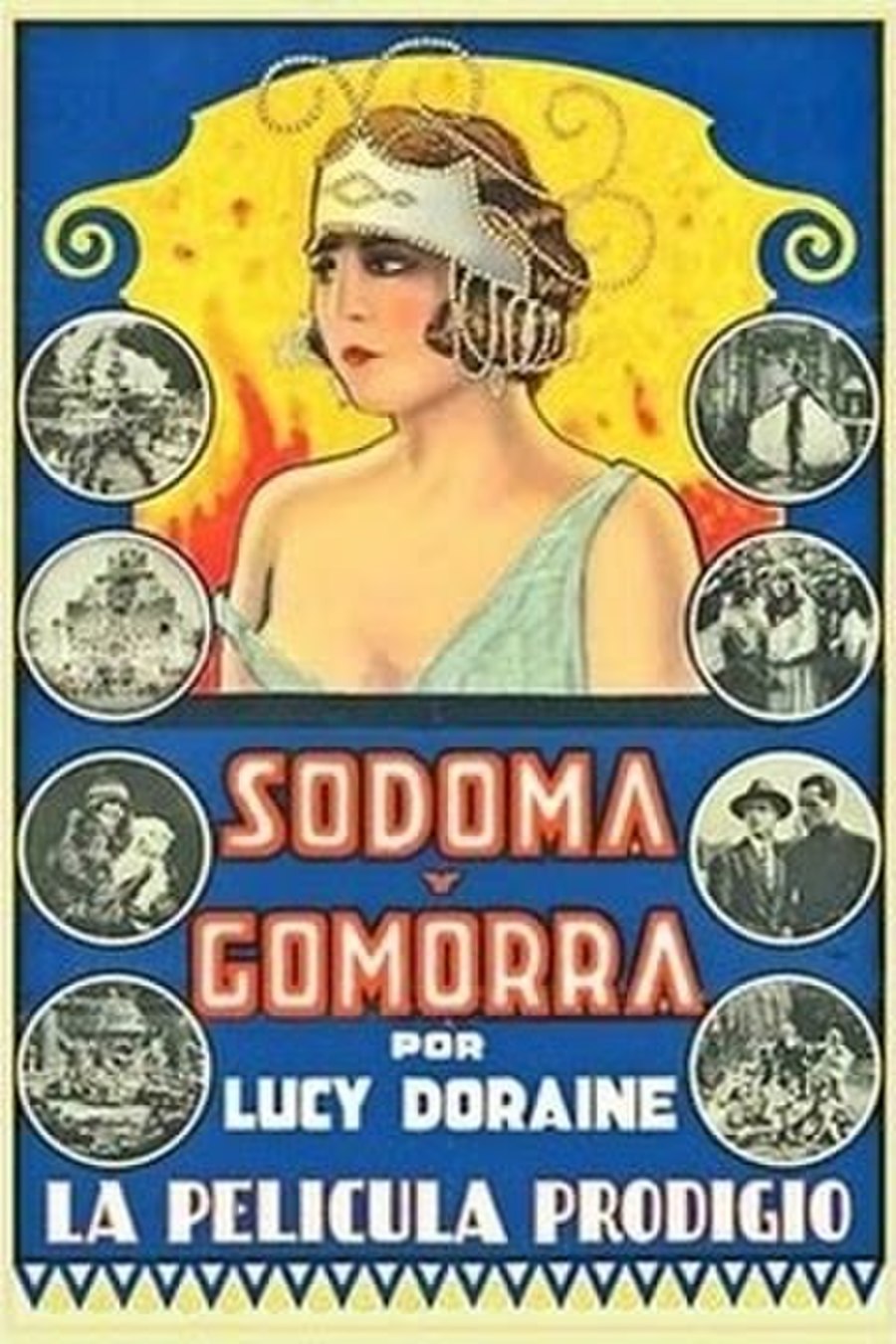 Sodom und Gomorrha: Die Legende von Sünde und Strafe ("Sodom and Gomorrah: The Legend of Sin and Punishment"; released in English as Sodom and Gomorrah or Queen of Sin and the Spectacle of Sodom and Gomorrha) is an Austrian silent epic film from 1922. It was shot on the Laaer Berg, Vienna, as the enormous backdrops specially designed and constructed for the film were too big for the Sievering Studios of the production company, Sascha-Film, in Sievering. The film is distinguished, not so much by the strands of its often opaque plot, as by its status as the largest and most expensive film production in Austrian film history. In the creation of the film between 3,000 and 14,000 performers, extras and crew were employed.