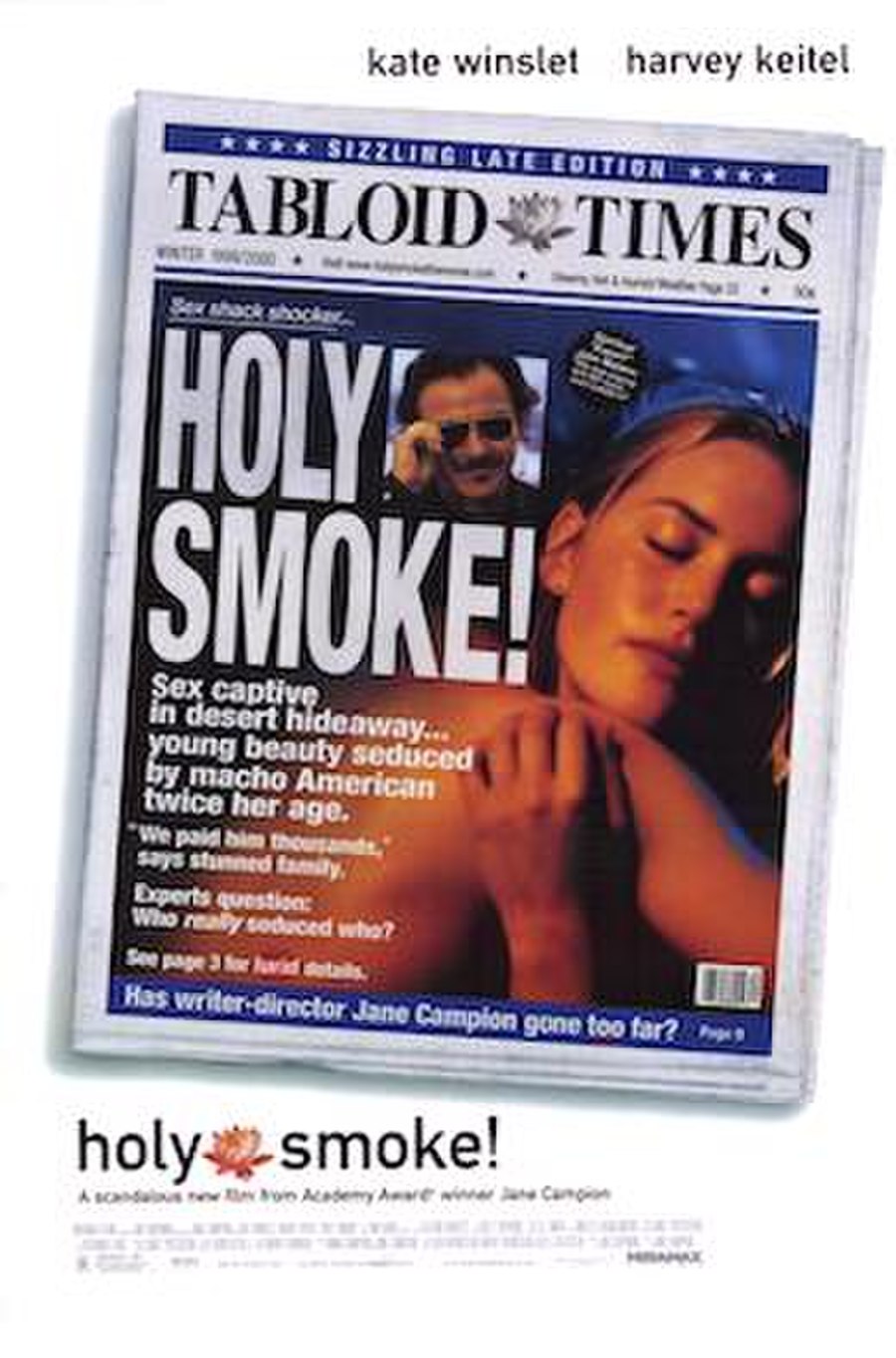 During a trip to India, twenty-something Ruth Barron has a spiritual awakening and embraces the teachings of a guru named Baba. Back home in the Sydney suburb of Sans Souci, her parents are appalled to learn their daughter now answers to the name Nazni and has no intention of returning. They concoct a tale about her father Gilbert having had a stroke and being on the verge of death, and her mother Miriam travels to India in hopes of convincing her to come home, with no success until she suffers a serious asthma attack. Ruth agrees to accompany her to Australia on her return flight.