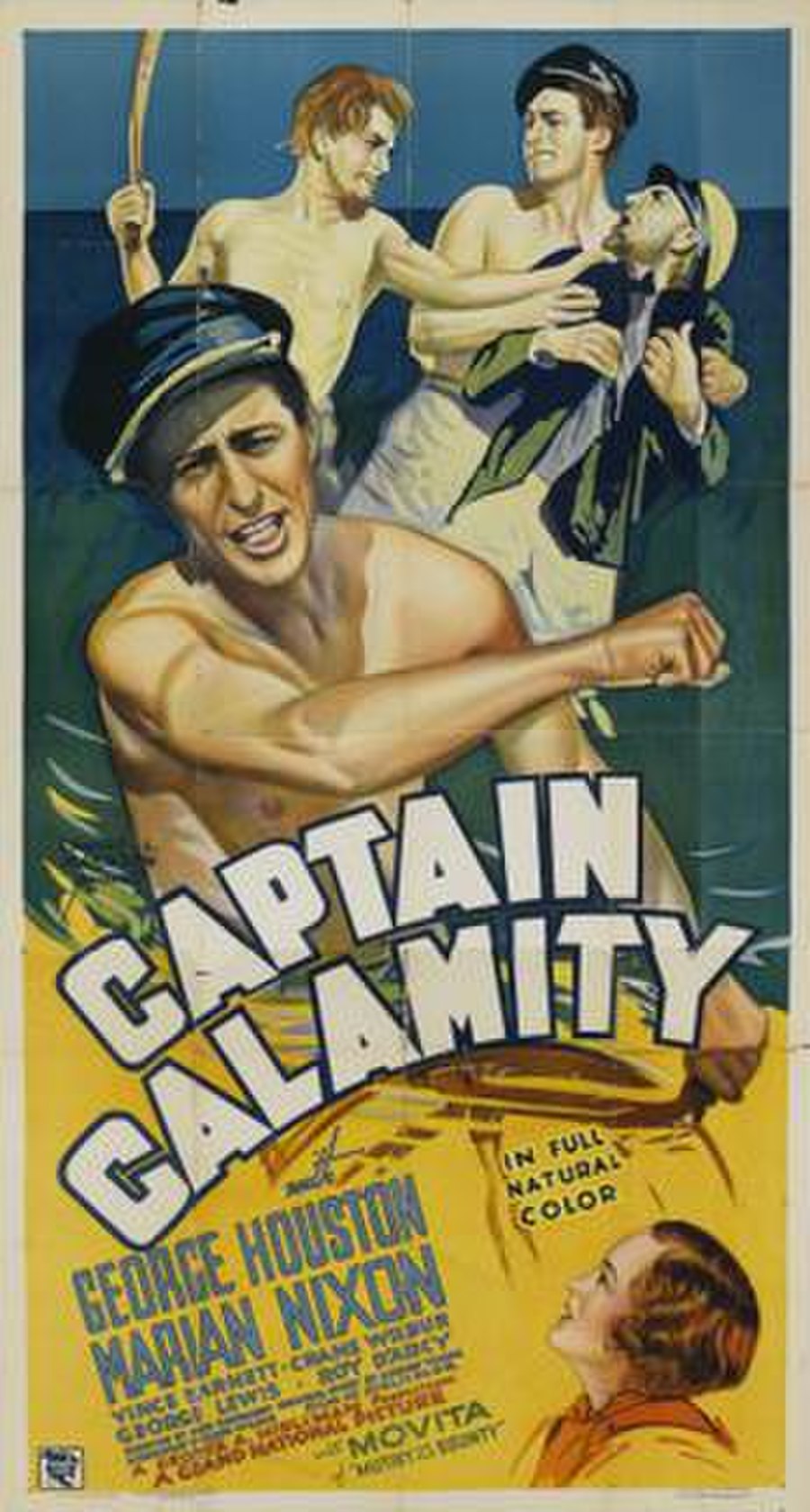 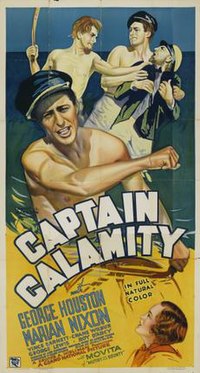 A penniless ship's captain is taking a passenger ashore after their voyage. The passenger throws a gold coin in the ocean that he says has been bad luck to him as it was a gift from his ex-fiancee. The Captain sends one of his men, an experienced underwater diver, to successfully retrieve it. The passenger explains that is a gold Spanish doubloon and the Captain is more than welcome to it.