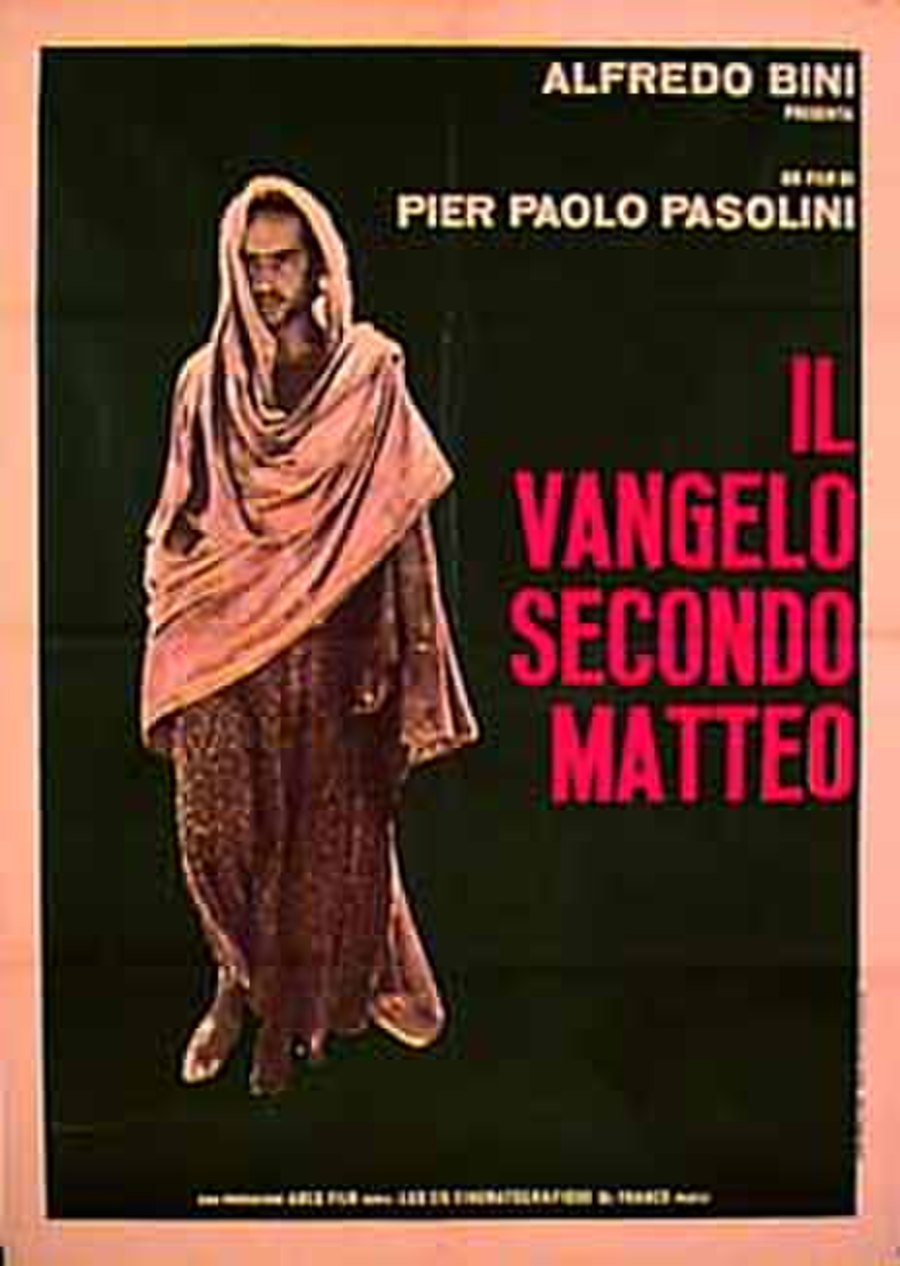 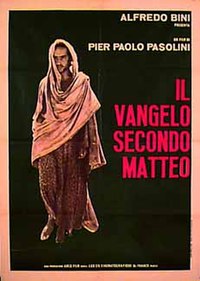 The Gospel According to Matthew 1964

The Gospel According to St. Matthew is a 1964 Italian biblical drama film in the neorealist style, written and directed by Pier Paolo Pasolini. It is a cinematic rendition of the story of Jesus (portrayed by non-professional actor Enrique Irazoqui) according to the Gospel of Matthew, from the Nativity through the Resurrection. The dialogue is taken directly from the Gospel of Matthew, as Pasolini felt that "images could never reach the poetic heights of the text." He reportedly chose Matthew's Gospel over the others because he had decided that "John was too mystical, Mark too vulgar, and Luke too sentimental."