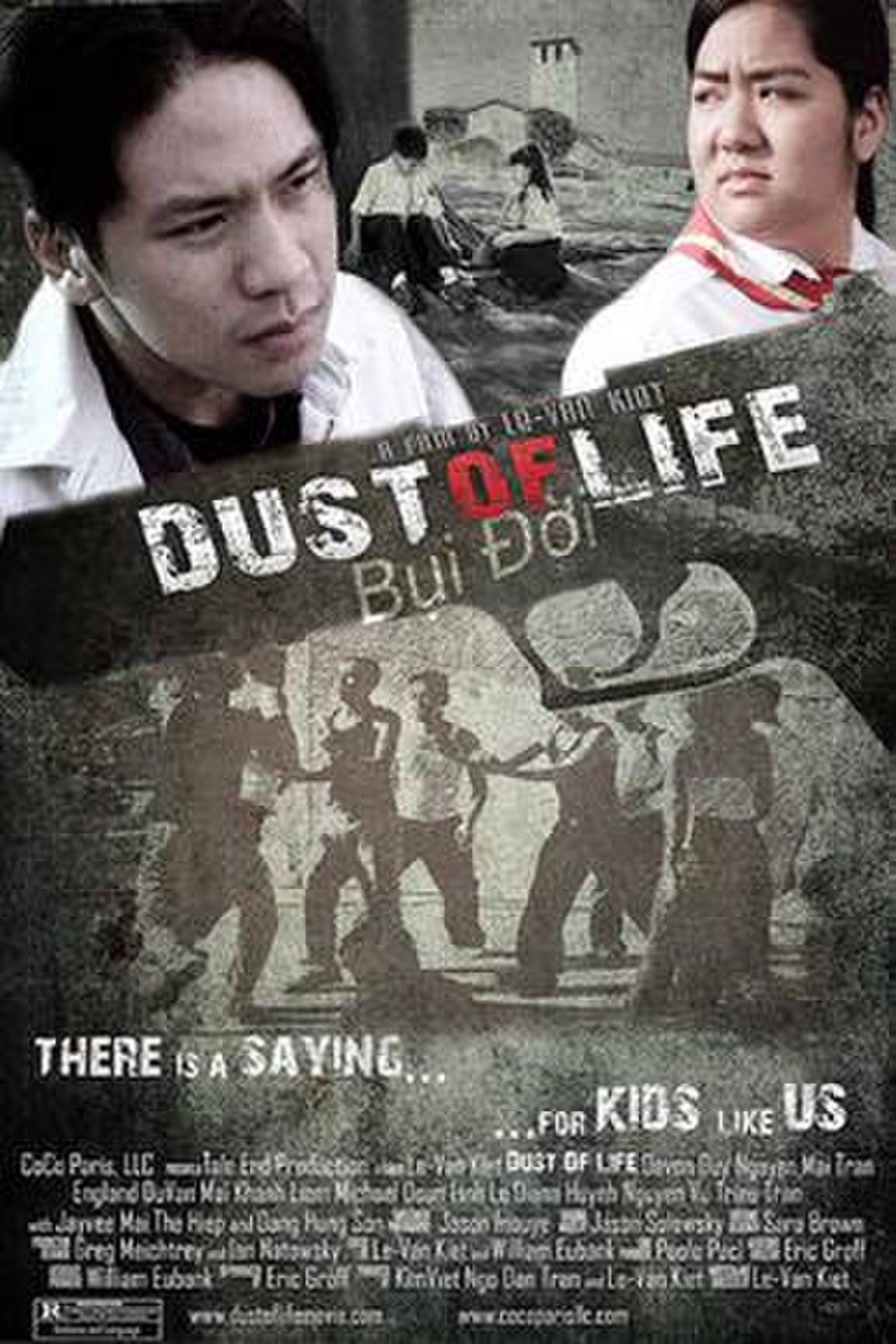 Dust of Life, also known in Vietnamese as Bui Doi, is a 2009 film by director Le-Van Kiet, who also wrote the screenplay.

Since 1975 millions of Vietnamese boat people have fled for freedom. By 1993 more than half who survived the exodus resided in California. The film portrays the coming of age story of abandoned kids growing up in the new Vietnamese enclave of Orange County, California in the early 1990s, based on true events.