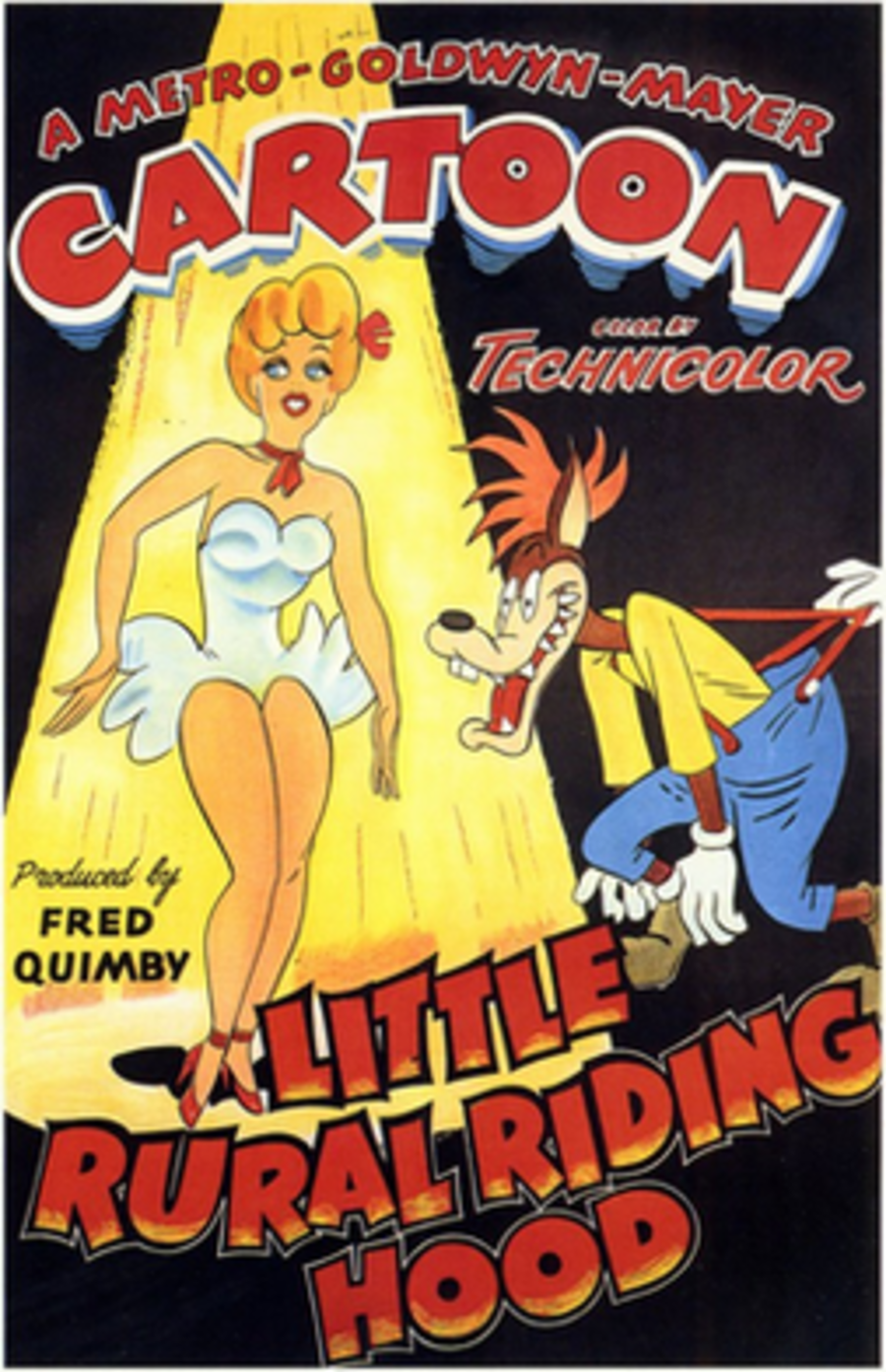 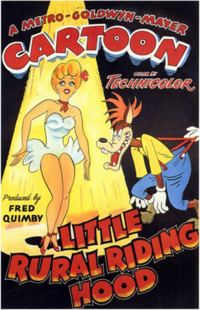 The film opens with a stereotypical hillbilly version of Little Red Riding Hood (voiced by Colleen Collins), telling the audience that she's taking "nourishment" (as she holds up a cliché moonshine bottle) to her grandma, who lives on a country farm. At the farmhouse, a wolf (voiced by Pinto Colvig) reveals himself to the audience, but confesses that he doesn't want to eat Red. He's actually in love with her and wishes to kiss her.