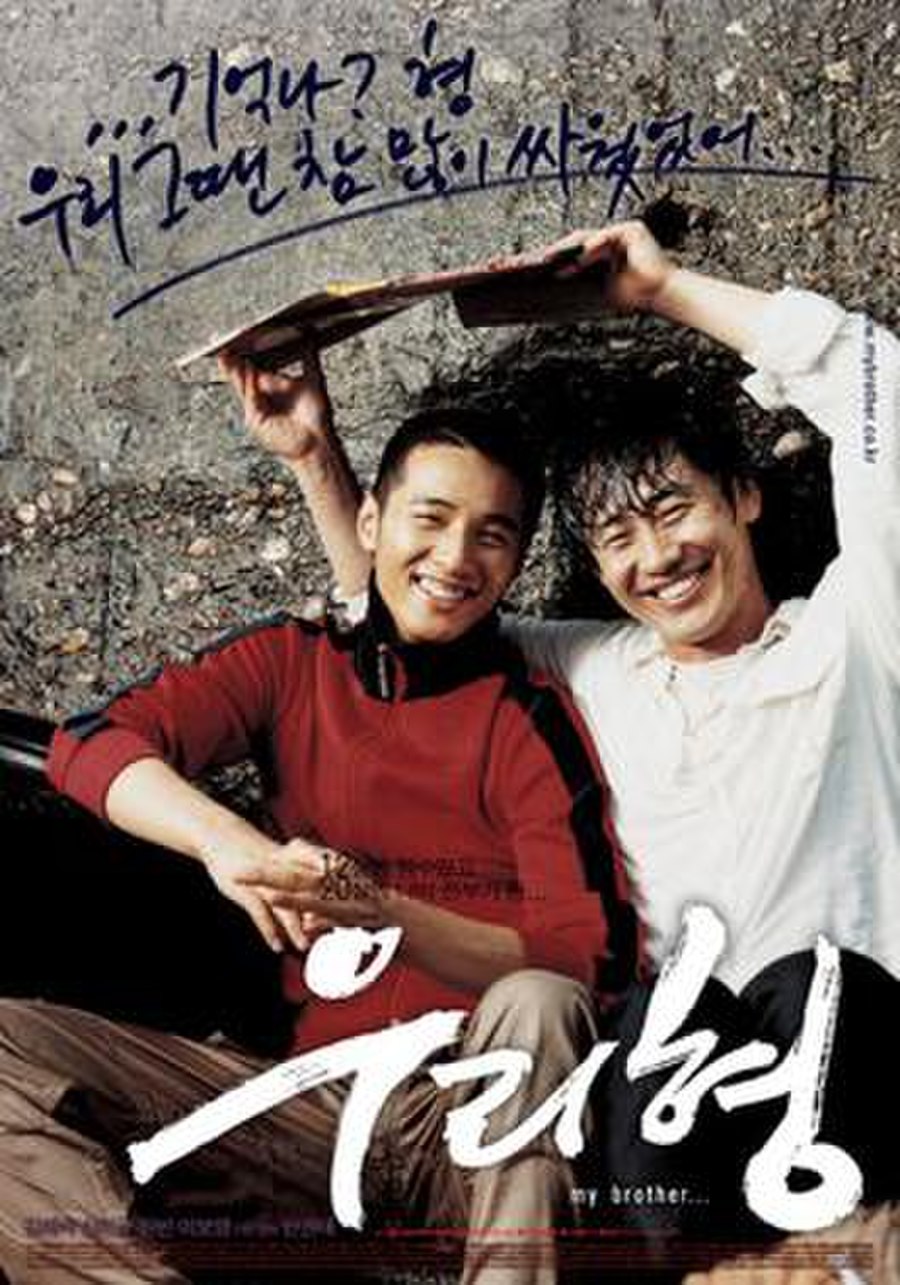 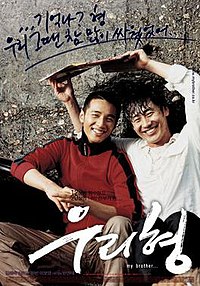 My Brother is a 2004 South Korean film written and directed by Ahn Gwon-tae.

Kim Jong-hyeon, a tough high school student who excels at fighting, has trouble getting along with his older brother Seong-hyeon, a studious type with a cleft palate. They were born within a year of each other, and attend the same classes at the same school, though Jong-hyeon largely ignores Seong-hyeon. Jong-hyeon also harbors some resentment towards his single mother, who seems to prefer the elder son. The conflict between them increase when both brothers fall for the same girl.