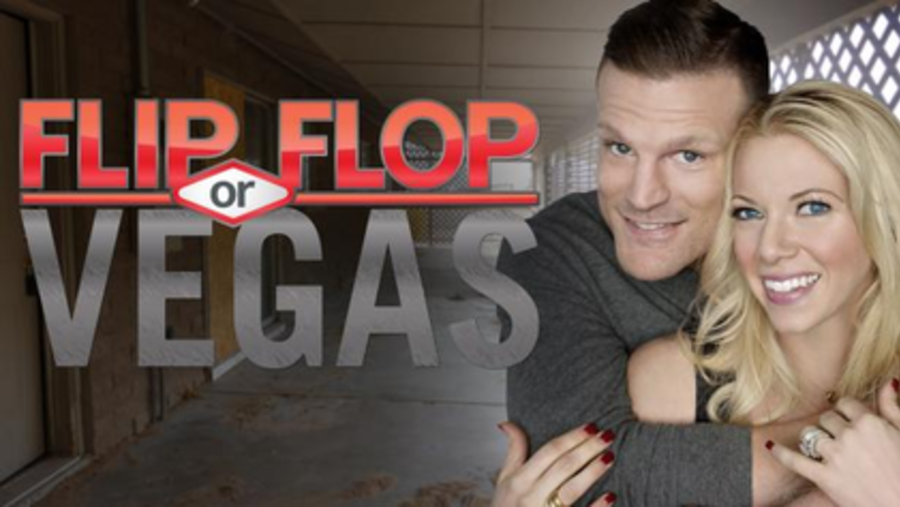 Flip or Flop Vegas is a television series airing on HGTV hosted by real estate agent Aubrey Marunde and her husband/contractor Bristol. It's a spin-off of the HGTV series Flip or Flop. It premiered on April 6, 2017, and was filmed in Las Vegas, Nevada. On June 5, 2017, HGTV announced Flip or Flop Vegas would be renewed for a second season, with 16 episodes. The show was renewed for a third season which premieres March 21, 2019.