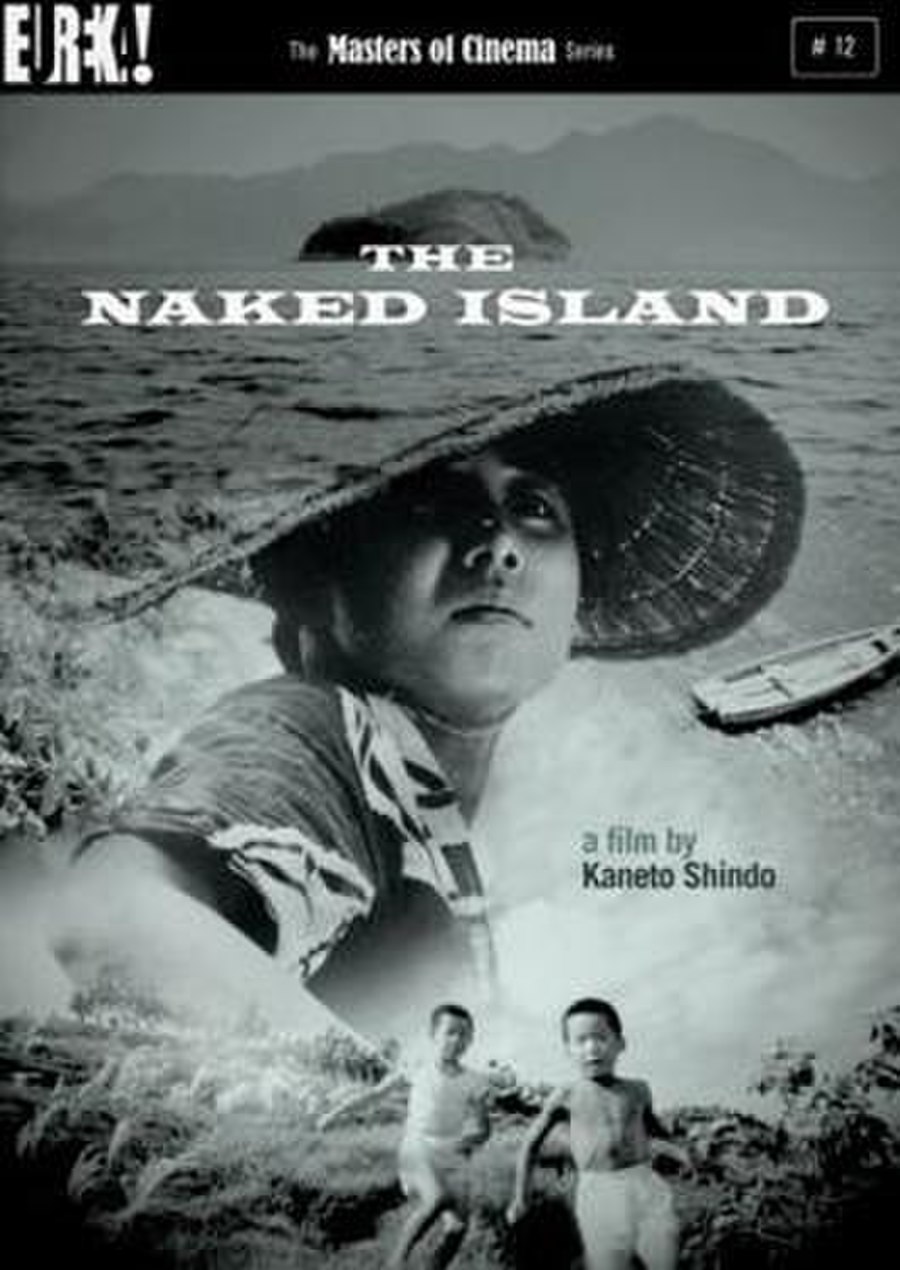 The Naked Island is a black-and-white film from 1960, directed by Kaneto Shindō. The film is notable for having almost no spoken dialogue.

The film depicts a small family, a husband and wife and two sons, struggling to get by on a tiny island in the Seto Inland Sea on the island of Sukune in Mihara, Hiroshima, over the course of a year. They are the island's only occupants, and survive by farming. They must repeatedly carry the water for their plants and themselves in a row boat from a neighboring island.