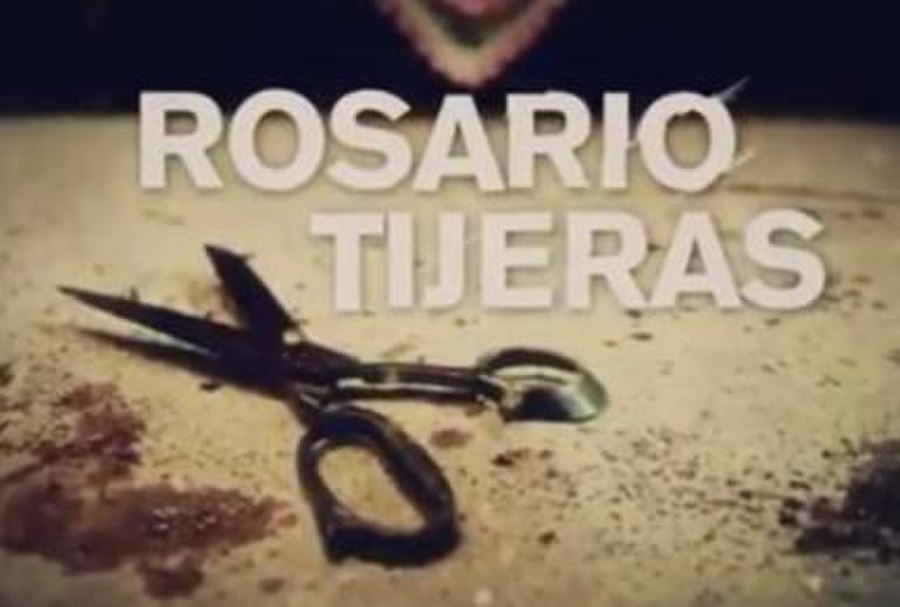 Rosario Tijeras is a Mexican telenovela created by Adriana Pelusi and Carlos Quintanilla that premiered on Azteca 13 on 30 October 2016, and ended on 14 December 2019 on Azteca 7. It stars Bárbara de Regil as the titular character. The series follows the life of a young student with behavior problems who suffers abuse and abuses by her stepfather and decides to start making her life on the wrong path to drugs and take revenge on all who hurt her.