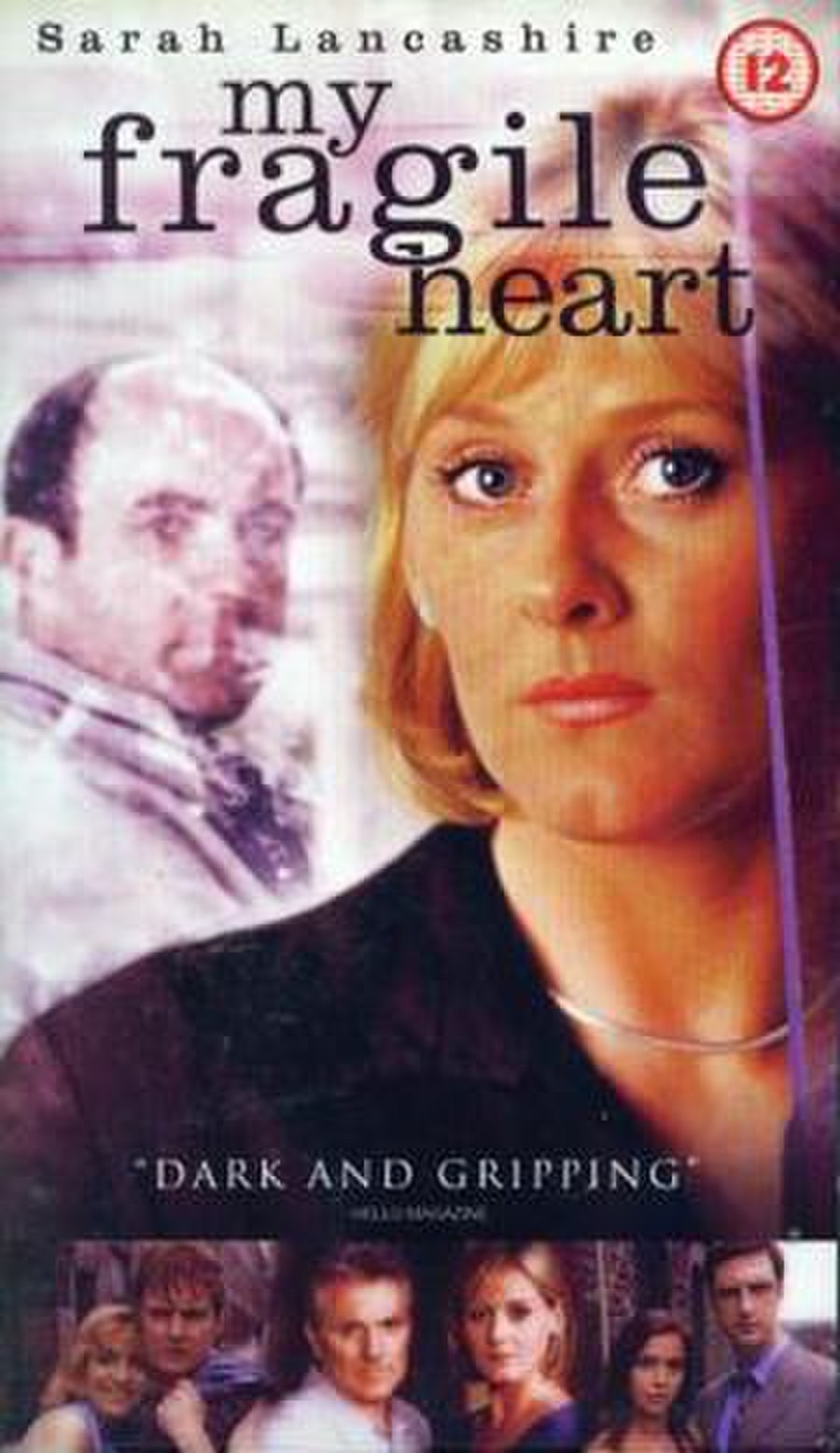 My Fragile Heart is a two-part British television crime drama miniseries, written by Abi Morgan, that first broadcast on ITV on 17 September 2000. The series starred Sarah Lancashire as Trina Lavery, a young woman who returns to her childhood home to look after her terminally ill mother, only to find the man accused of the murder of her best friend several years ago living nearby. The series was directed by Gavin Millar, with Rebecca De Souza acting as producer.

Trina Lavery (Sarah Lancashire) returns to her hometown of Stoke-on-Trent after 20 years, there to look after her ailing mother. Upon her arrival, Trina discovers that Bernard Cleve (Lorcan Cranitch), the man who was arrested for the murder of her best friend some years ago, is also living in Stoke, his case having been tossed out of court. Though a free man in the eyes of the law, Bernard is unable to escape suspicion when another local girl is killed. This time around, however, Trina has a feeling that Bernard was not responsible – and in setting out to prove her theory, she risks becoming victim number three.