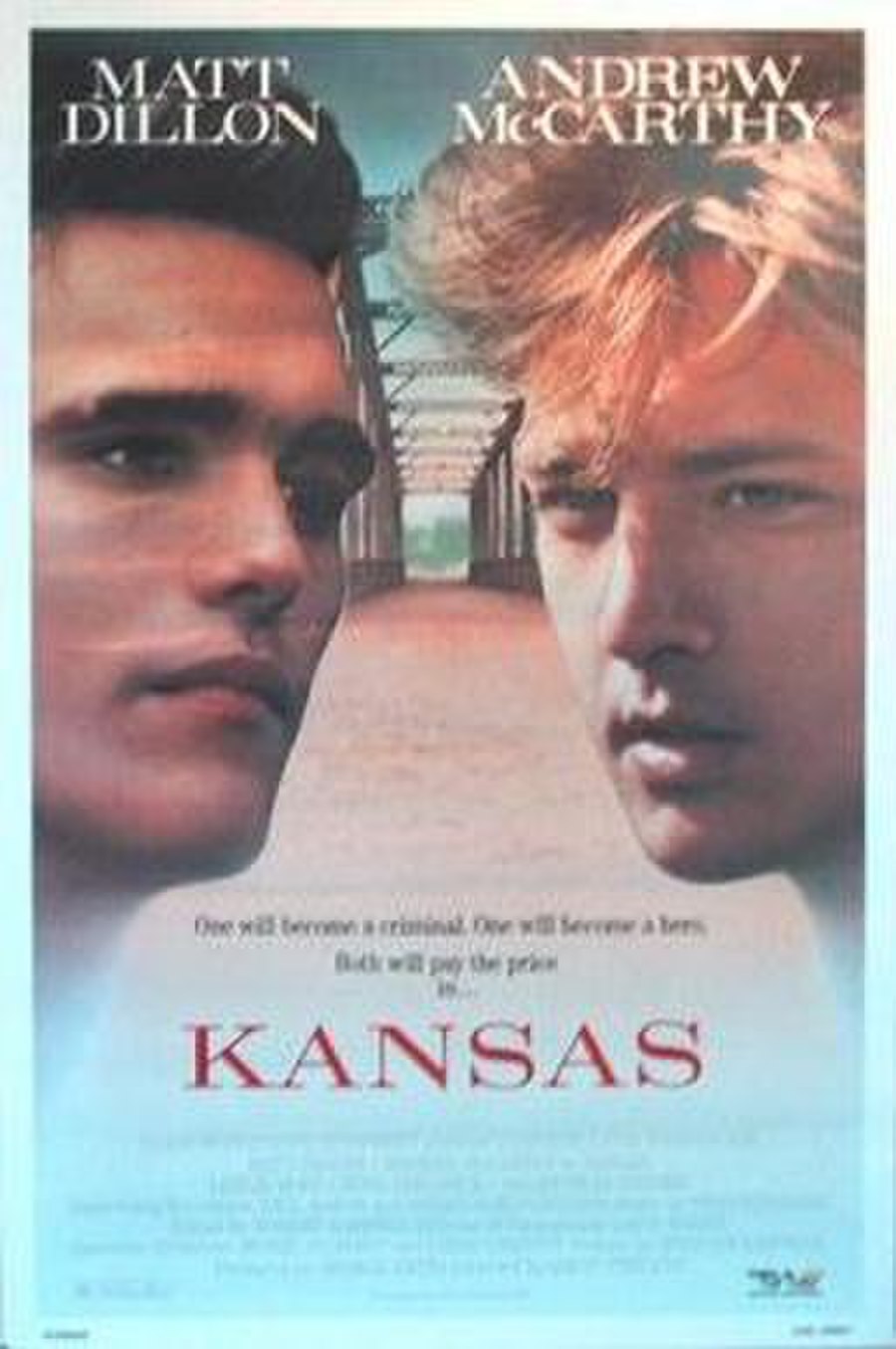 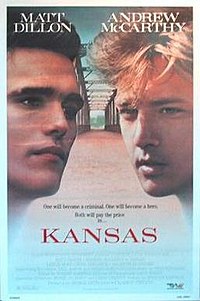 A young man named Wade Corey (McCarthy) is going to a wedding. On the way he meets a hobo (Dillon), who forces him into a bank robbery. While hiding the money they stole under a bridge, the governor's car goes off the bridge. When Wade saves the governor's daughter from the car, he becomes a hero.