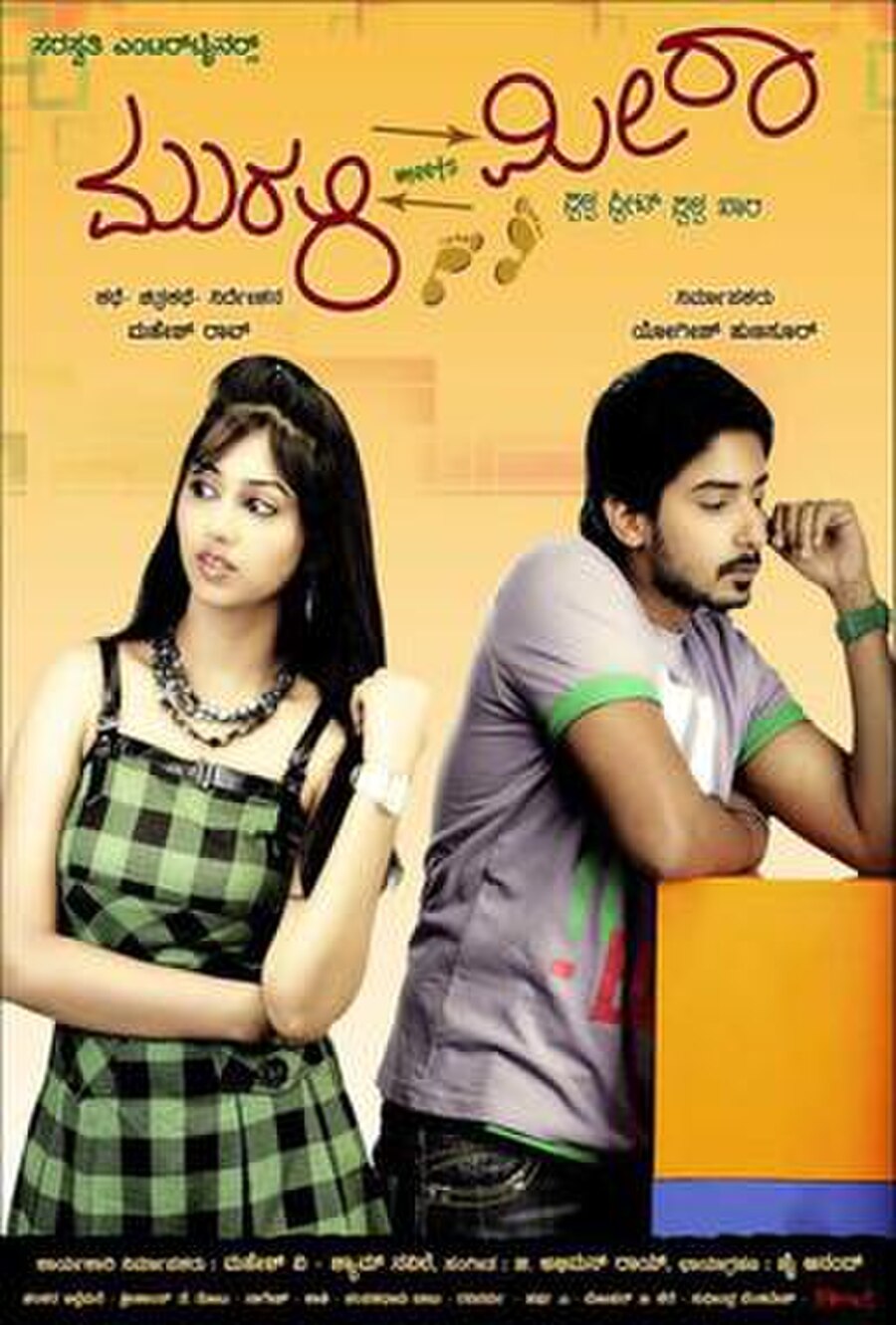 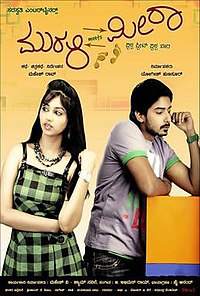 Murali Meets Meera is a 2011 Kannada film in the romance genre starring Prajwal Devaraj and Reema Vohra in the lead roles . The film has been directed and written by director Mahesh Rao and produced by Yogish Hunsur. Abhiman Roy has composed the soundtrack and the background score. The film released on 22 April 2011.