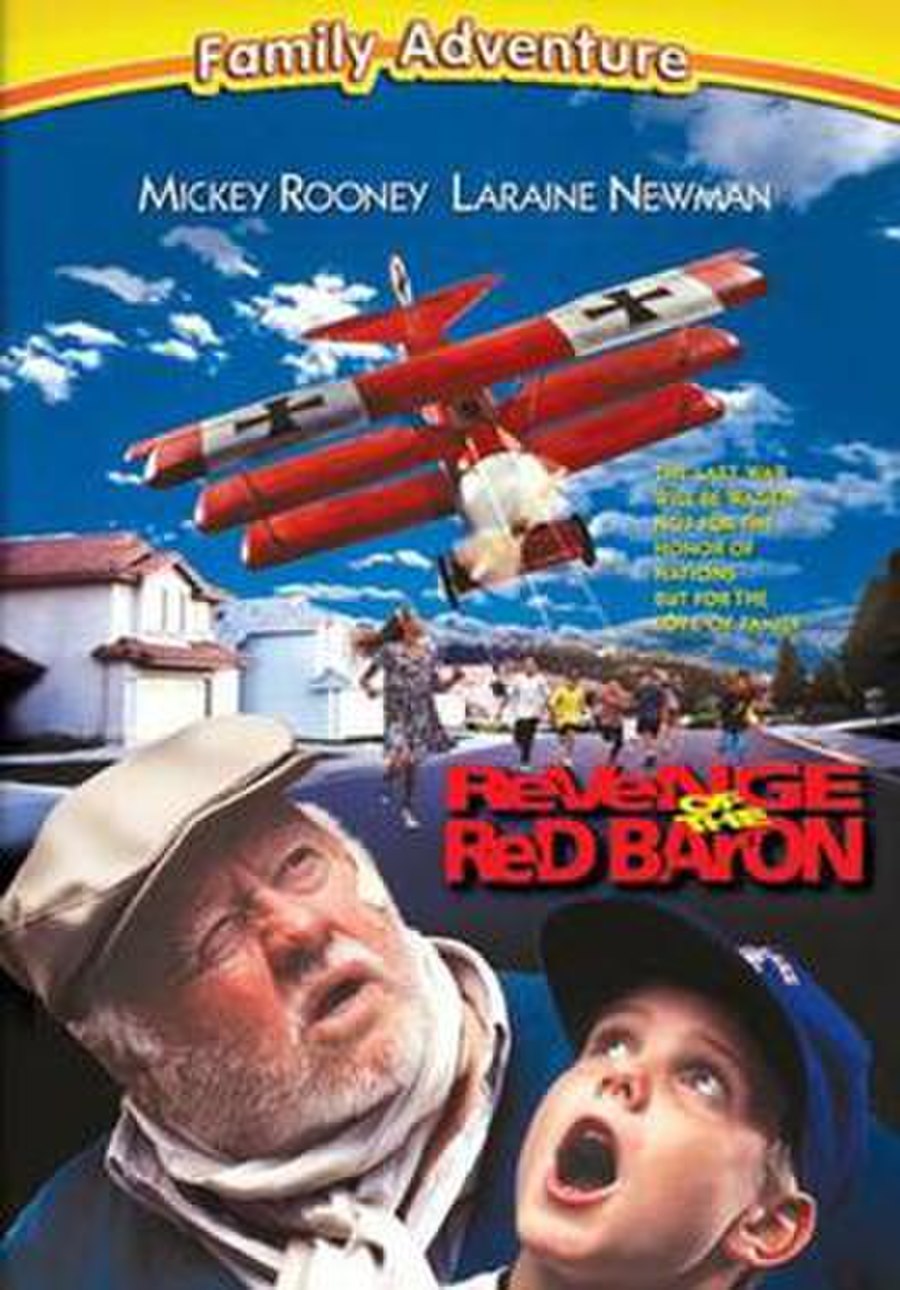 The Red Baron returns in a toy plane to kill the former World War I flying ace that shot him down.