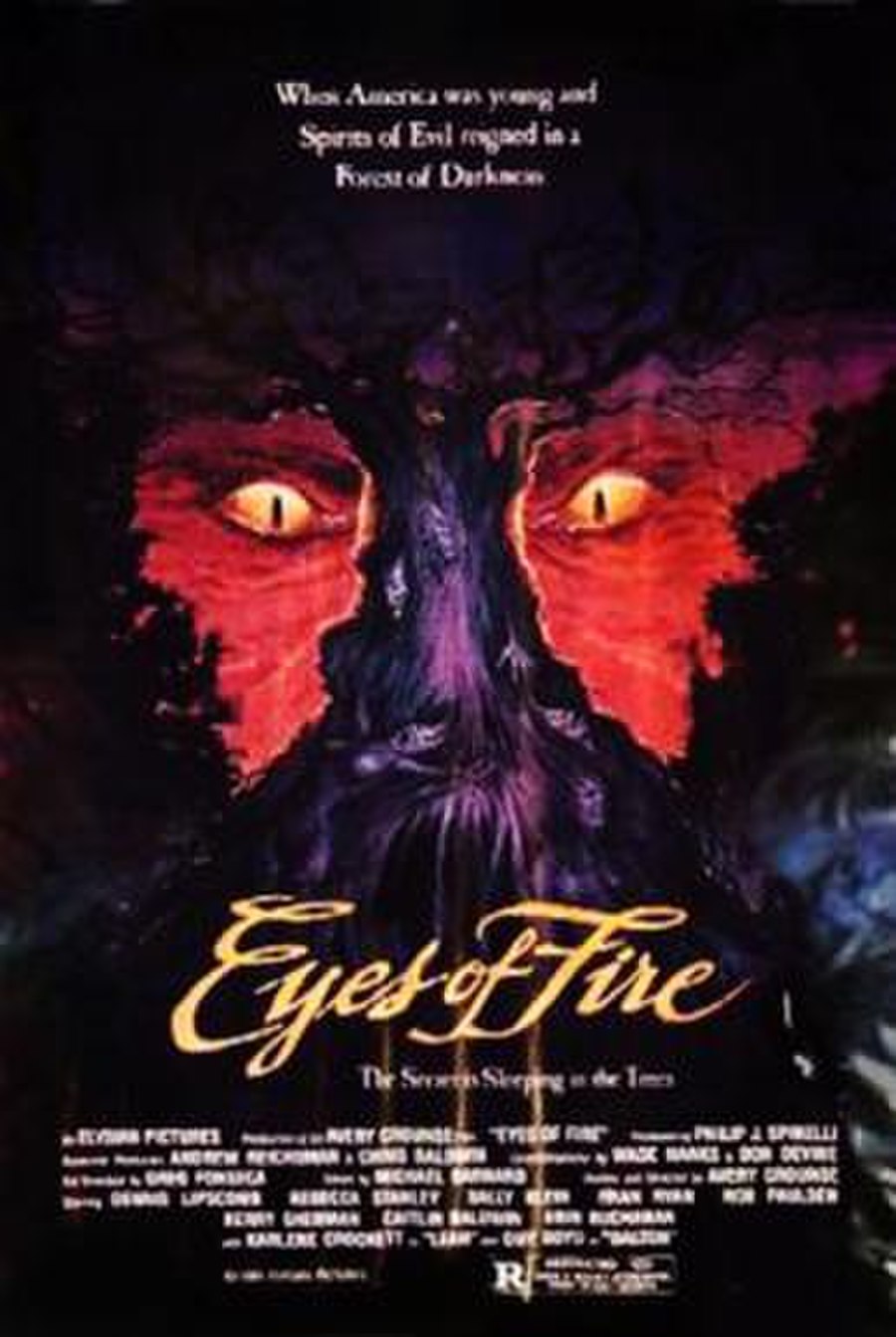 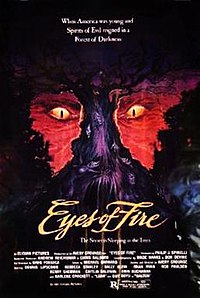 The film takes place in the year 1750 on the American frontier during the colonial days, before the United States declared its independence. A group of pioneers narrowly escape persecution when their preacher is accused of adultery and polygamy. The preacher, Will Smythe, is accused of having an affair with a married woman, Eloise Dalton, whose husband is away hunting for food, and another woman, Leah, who is insane. Also among their group is Eloise's daughter Fanny Dalton, the couple Jewell Buchanan and Margaret Buchanan along with their daughter Cathleen, Calvin and his wife who goes by the name Sister, and their granddaughter Meg.