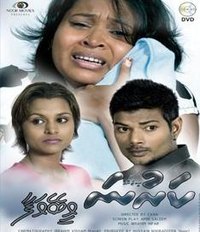 A happily married couple, Shimla Ali (Niuma Mohamed) and Imran Mohamed (Ali Seezan) deals with the unfortunate news of Shimla's infertility. She suggests Imran to marry another woman to fulfill his father's dream of having a grand-child. Imran storms off with anger and assured he will not marry anyone else. Desperately, Shimla begged her best-friend, Fathimath Rishmy (Nadhiya Hassan) to enter Imran's life as his second wife which she declined. However, as a favor for a friend in need, Rishmy later agreed to move on with the plan while keeping their friendship as a secret.