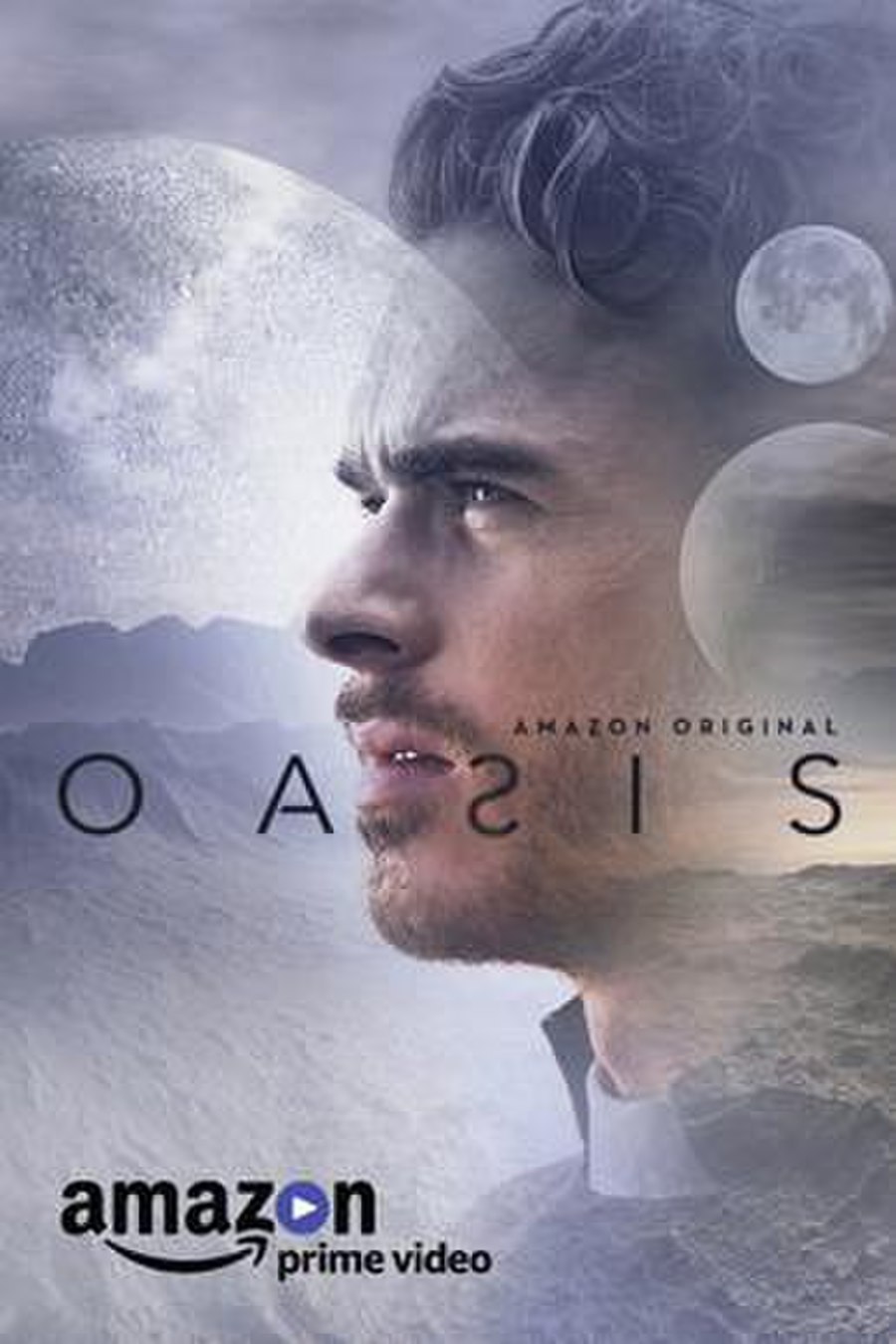 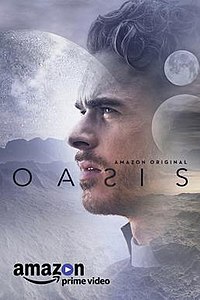 Oasis is a pilot episode of an intended 2017 British television drama series, based on Michel Faber's 2014 novel The Book of Strange New Things. It follows the adventures of a Scottish chaplain on an exoplanet colony. Oasis was part of the 2017 pilot season wave 8 by Amazon Video.

In London, in 2032, society and public order have largely collapsed and there is a shortage of food and supplies. After the death of his wife Bea, chaplain Peter Leigh is contacted by USIC executive Vivian Hades and shown a video call by David Morgan, USIC co-owner