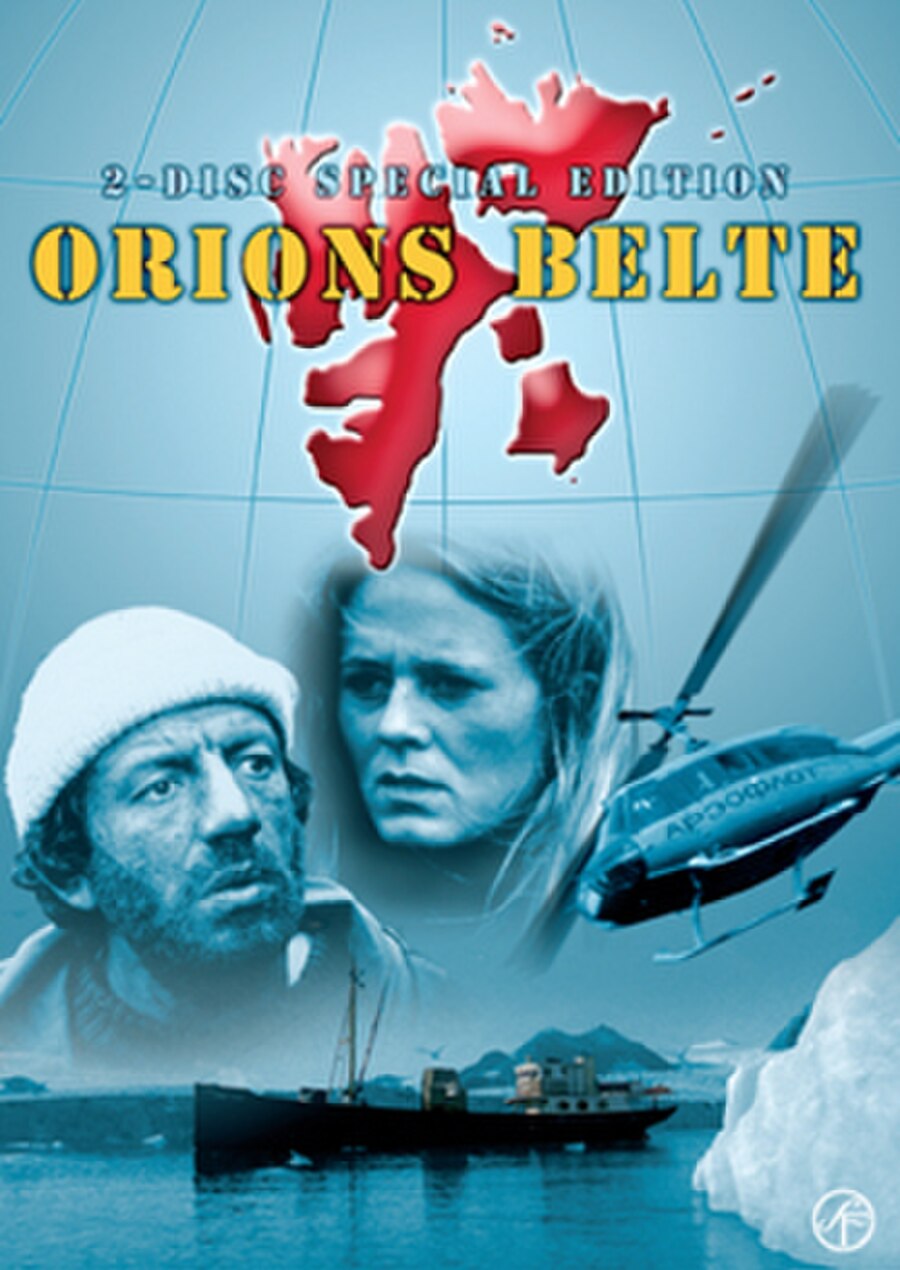 Orion's Belt is a 1985 Norwegian dual-language, political action thriller film, directed by Ola Solum and Tristan de Vere Cole. It is based on Jon Michelet's 1977 novel by the same name. The film follows three Svalbard-based shabby seamen, played by Helge Jordal, Sverre Anker Ousdal and Hans Ola Sørlie, who discover a Soviet bearing station. They are subsequently targets of Soviet liquidation and American interrogation in an attempt to quiet them and retain the political status quo. The Cold War topics were a critique of the Norwegian policy of allowing a Soviet presence on Svalbard.

The story centers around three seamen who conduct shady business on board their vessel, Sandy Hook. The film starts with two of them, Tom Jansen (Helge Jordal) and Sverre (Hans Ola Sørlie), taking tourists on a polar bear safari. During this trip and at a later scene at a pub in Longyearbyen, where Tom's girlfriend, Eva Jelseth (Kjersti Holmen) is introduced, the viewers are briefed on the politics of Svalbard and the large Soviet presence. The third seaman, Lars (Sverre Anker Ousdal), presents plans to freight a bulldozer to the mainland from Sarstangen. They have been instructed to dump the bulldozer underway as part of an insurance fraud scheme, but have instead made arrangements to sell the vehicle on Greenland. While at port, Tom is called to visit Governor Bache (Jon Eikemo), who warns that he will be keeping an eye on them.