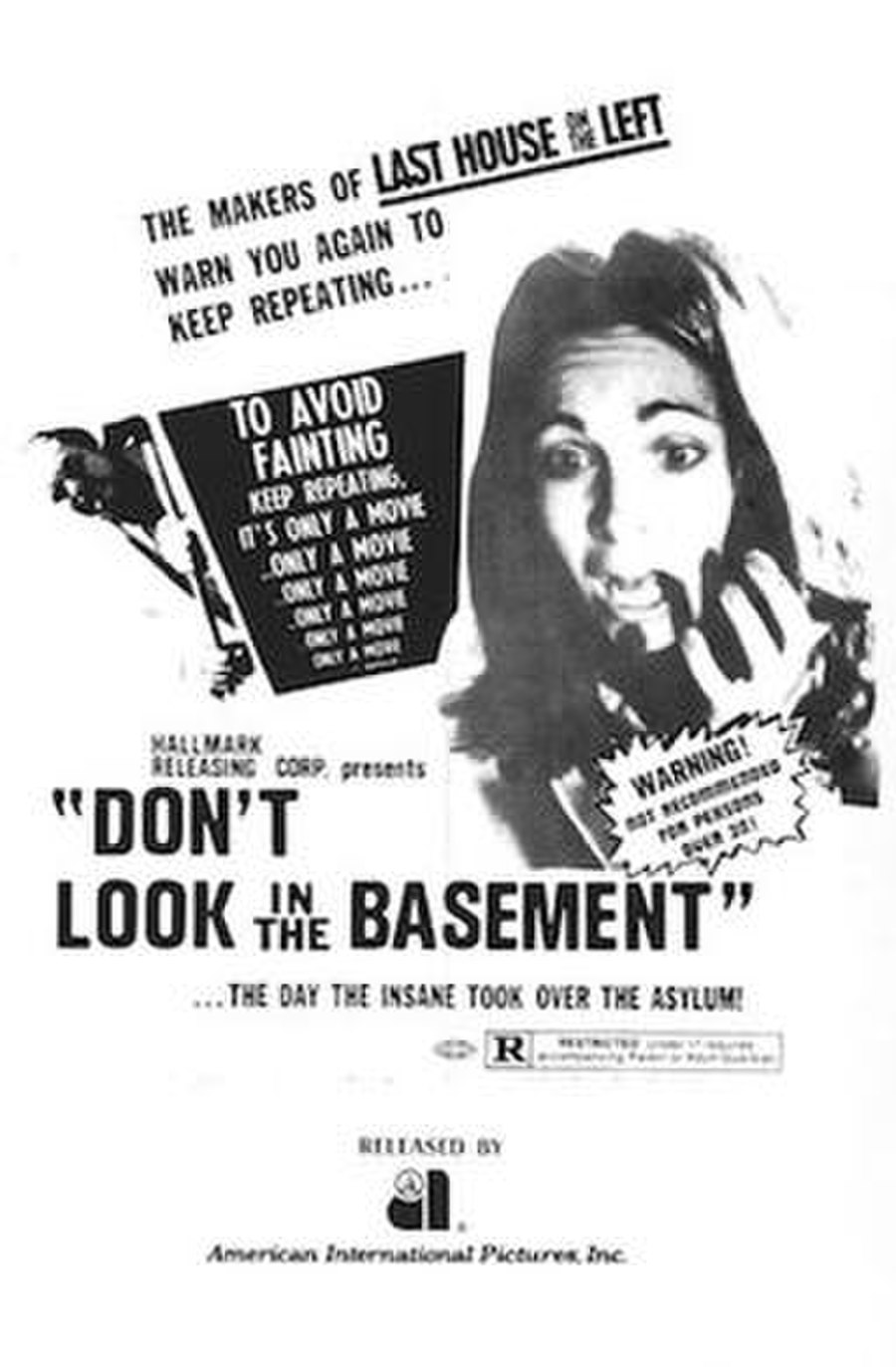 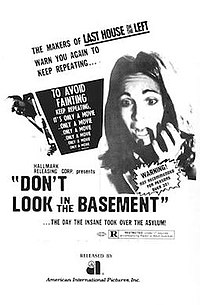 The Forgotten (also known as Don't Look in the Basement and Death Ward #13) is a 1973 independent horror film directed by S. F. Brownrigg, written by Tim Pope and starring Bill McGhee, former Playboy model Rosie Holotik, and Anne MacAdams about homicidal patients at an insane asylum.

The film is set in Stephens Sanitarium, a secluded rural mental health institute whose chief doctor believes that the best way to deal with insanity is to allow the patients to freely act out their realities in the hopes that they will snap out of it, so to speak. The film begins with an elderly nurse in Stephens Sanitorium making her rounds. After a troubling incident in which a patient threatens her life, she decides to retire and goes out to visit the chief doctor, Dr. Stephens, to inform him of the decision. Unfortunately, in the process of therapy (which involves chopping wood with an axe), the crazed former magistrate known as Judge (Gene Ross) accidentally lands the axe in Dr. Stephens' back, apparently killing him. The shaken nurse returns inside to finish packing, where she is attacked by Harriet (Camilla Carr), a patient who accuses her of stealing her "baby" (actually a plastic doll). The patient kills her by crushing her head in the nurse's suitcase.